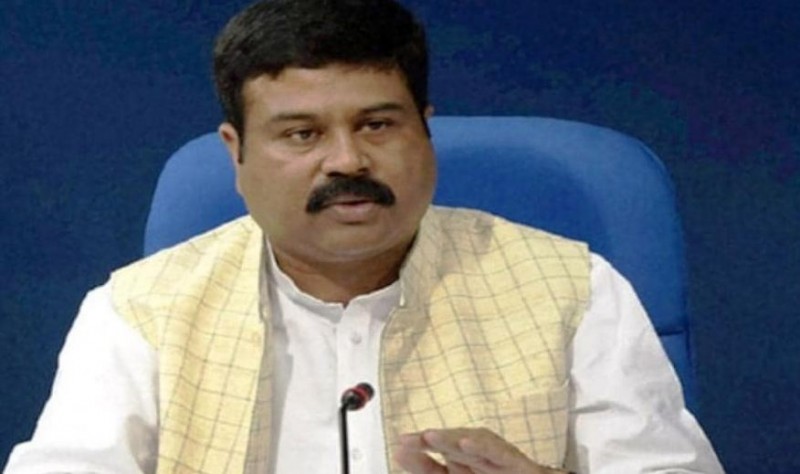 New Delhi: Petrol-diesel prices reach a record high today. The issue was raised by MPs from several parties during question hour in the upper house. But Petroleum Minister Dharmendra Pradhan said that the Central government cannot do anything because the prices are being fixed by petroleum companies and depend on the global crude prices.

The prices of fuel oils have increased in some consecutive intervals in the last two months. Petrol prices have gone up by nearly Rs 18 a litre in the past one year. Petrol price fell to a record Rs 87.60 a litre in Delhi on Wednesday. Trinamool Congress (TMC) MP Shantanu Sen said the government should cut taxes. Petroleum Minister Dharmendra Pradhan said oil prices depend not only on central government taxes but on taxes and international prices of state governments. Its prices are determined by the market. He said that apart from the central government, the state governments have also been increasing the textiles as per their development requirement.

"Every government has been levying taxes on petroleum products. Petrol and diesel prices fluctuate on the basis of rising prices of crude oil in the international market. State-of-the-state oil companies have been given the freedom to fix prices. India imports 85% of its crude oil," he said.

TCS to recruit 1,500 tech employees in UK next year 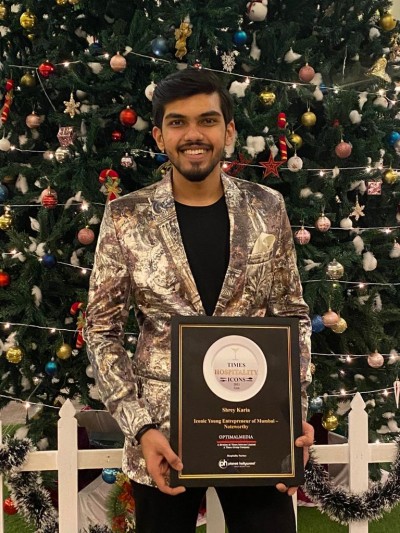