Dharmendra reached the hospital due to exercise, shared the video and said - 'Nothing should be over' 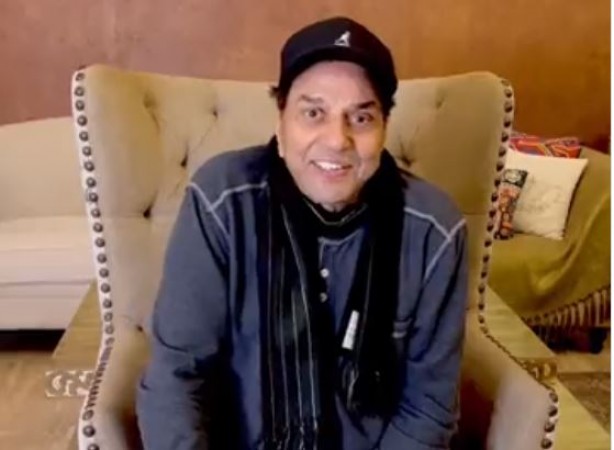 Friends, i have learnt the lesson  pic.twitter.com/F6u8mtnTUl

Whereas now Dharmendra is back home from Breach Candy Hospital and is fine. Yes and now Dharmendra has told about this by sharing a video. You can see in the new video he is saying- 'Friends, nothing should be over. I did and I had to bear the brunt of it. A big muscle in my waist was pulled. Because of this I had to visit the hospital. There was a problem for a day or two. But now I am fine. Your prayers have effect. Now I'll be very careful, okay. Love you all.' Dharmendra, 86, takes good care of his health and that is why he always looks fit. Dharmendra does exercise and swimming, so that he can stay fit.

However, his admission to the hospital was a scary thing for the fans. By the way, these days Dharmendra is also busy shooting for the film. Yes, Dharmendra is going to be seen in Karan Johar's film Rocky and Rani's love story. These days the shooting of this film is going on. Alia Bhatt and Ranveer Singh will be in lead role in this film. Apart from this, Jaya Bachchan and Shabana Azmi are also going to be seen in it.

Even today, Satyajit Ray rules the hearts of his fans, this film was successful