UK: The UK's port of Liverpool dockworkers have decided to strike over pay, which could impede trade and hurt the country's already-struggling labour and logistics sectors.

The fourth-largest seaport in Britain and a key hub for transatlantic trade is Liverpool, which is operated by Peel Ports. No timetable was given, but any work stoppage would only exacerbate the upcoming eight-day strike at Felixstowe, the busiest container terminal in the nation, which is scheduled for later this month.

During the busiest time of the year for international shipping, when retailers are attempting to stock up for back-to-school shopping and year-end holidays, a closure of UK ports may take place. The timing is also unfavourable for the larger British economy, where living expenses are rising and recession warnings are becoming more pronounced.

Unions are negotiating better pay agreements with port operators as a result of rising inflation. A 7% pay increase and a £500 ($604) bonus were offered by Felixstowe owners CK Hutchison, but the Unite labour union, which represents workers at both Liverpool and Felixstowe, declined them in favour of a better offer.

According to a Russell Group analysis of ALPS Marine, the Felixstowe strike could affect more than $800 million in trade.

The shipping industry is geared up for more bottlenecks. 11 Felixstowe-serving vessels will have their schedules "significantly advanced or delayed in order for us to maximise the availability of labour immediately before and straight after the strike period," according to a contingency plan announced by Maersk on Friday.

Port congestion may get worse elsewhere in Europe, according to container shipping expert Lars Jensen, who wrote on LinkedIn that carriers will "likely" have to discharge cargo headed for the UK in significant hubs like Rotterdam and Antwerp.

If the strikes proceed, they will make an already challenging UK summer, during which railroad workers have already taken multiple days off, worse. Flight cancellations are occurring in large numbers as a result of airport and airline staffing issues.

Last year, supply-chain snarls at Felixstowe ahead of the busy Christmas shopping season were a result of a lack of truck drivers and global shipping bottlenecks, and some container ships were diverted to other ports.

Any form of strike action can cause issues for the supply chain, so Logistics UK's members urge all parties to negotiate a deal to prevent disruption of the supply chain if at all possible.

However, the group claimed that British logistics are "flexible and resilient" and can minimise potential disruption by using alternate routes. 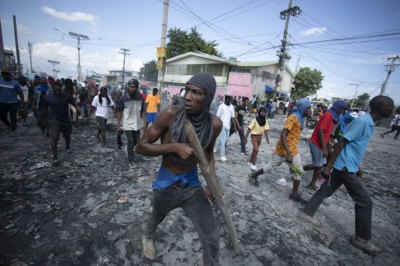 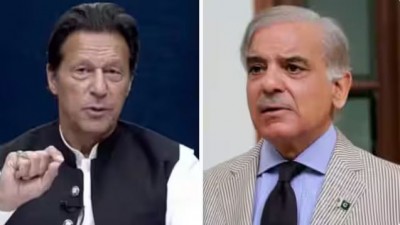 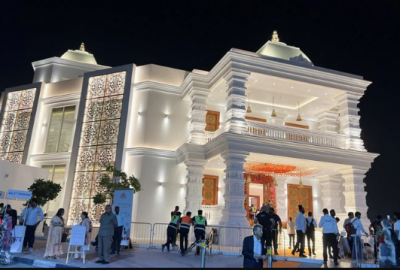