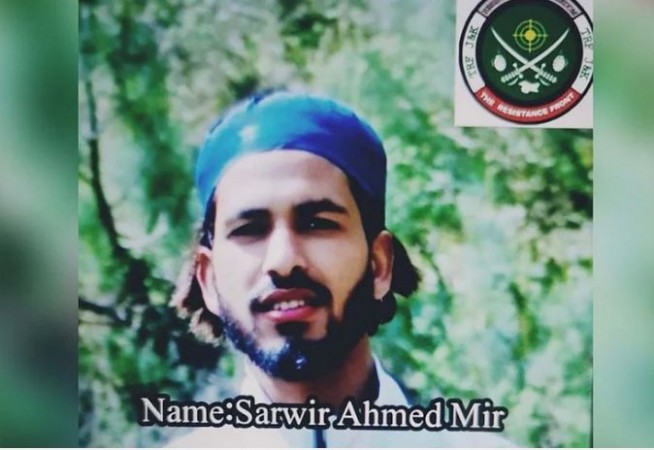 Srinagar: Security forces have arrested an active TRF/Lashkar-e-Taiba terrorist in Wahadan area of Anantnag district of The South Kashmir. A senior police official said that based on special information, police and army 3RR and joint forces launched a search operation in Wahadan area of Ashmukkam in the morning.

The official also said that an active terrorist identified as Hafiz Abdullah Malik, a resident of Ganjipora, was arrested during the search operation. A pistol and seven rounds of bullets were also recovered from him. The official said he had been active since September 25 this year. The official also said that the interrogation of the terrorist is underway. He took the search team to The Catsu Forest, from where security forces have recovered an AK-47, 02 magazine with 40 rounds.

On the other hand, the main road connecting Rajouri to Thanamandi was closed for some time on Saturday for traffic as security forces have extended the operation to Khabla forest to search for a group of terrorists in the area. Anti-terrorism operations are being carried out at Surankot and Mendhar forests in Poonch district and Thanamandi in Rajouri district.

Husband pressures wife to have unnatural sex, then divorces 3