This England veteran came in support of Team India after the defeat, tweeted in Hindi 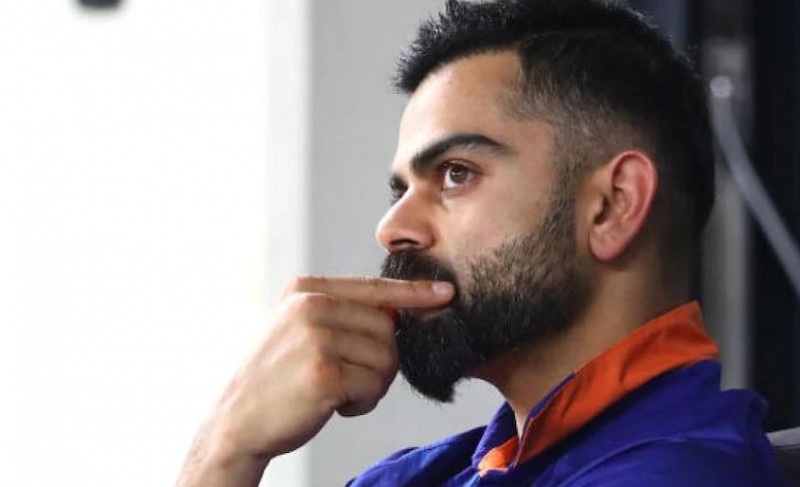 New Delhi: Team India were expected to come back in form after suffering a setback in the first match against Pakistan in the T20 World Cup. But, even in the match against New Zealand, the Virat Brigade's performance was disappointing and they did not learn from their mistakes. As a result, India also suffered an eight-wicket defeat against Ken Williamson's team.

The Indian team has been constantly in question since the defeat against New Zealand. But some former cricketers have come out in support of Team India. Now former England batsman Kevin Pietersen has said that he has won hearts over Team India. Peterson says that defeat and victory go on in the game. Peterson tweeted in Hindi, 'There is a winner and a loser in the game. No player goes out to lose. Representing your country is the greatest honour. Please feel that people in the game are not robots and need support all the time.'

Let us tell you that 41-year-old Kevin Pietersen has always been in the news and is also a very active cricketer on social media. The highlight is that for Indian fans he often tweets in Hindi. For example, on August 15, also on the 75th anniversary of India's independence, Peterson tweeted in Hindi congratulating the people of India.