Faisal Khan goes bald post his injury, says he is not a survivor but a warrior 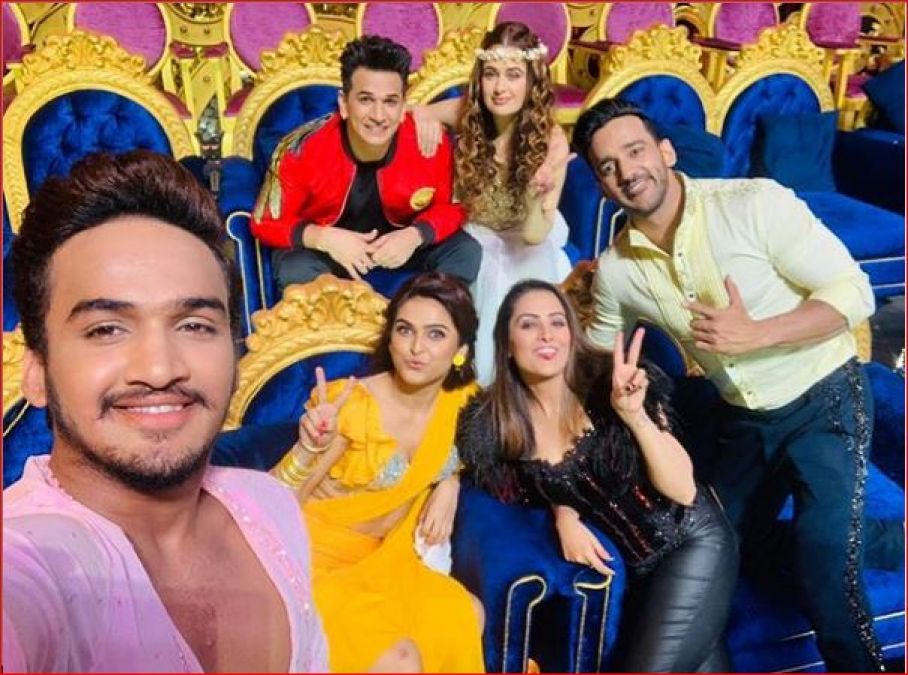 Faisal Khan, an actor of the very popular TV show Chandragupta Maurya, has been in discussions since the past. In such a situation, recently, he has shared a picture of him on social media, which you can see. After seeing this photo, everyone is shocked. Actually, now this photo has shocked everyone. It happened that the Ex Contestant of Nach Baliye 9 underwent surgery in his legs and after this, he has become bald.

Yes, at the same time, he has shared his bald picture with a special message among his fans, which you can see. In this picture, the actor described himself as a warrior. He shared a photo on his Instagram and wrote, "I have been fighting ever since I was a child. I am not a survivor, I am a warrior." As you can see in this picture, he is sitting on a wheelchair.

Let all of you know that Faisal Khan has been advised by the doctors to rest in bed for at least two weeks and after his injury, his girlfriend Muskan Kataria had to say goodbye to Nach Baliye 9 with a heavy heart and both now Do not appear in the show. Faisal and Muskan were busy in performing very well in the show but the journey of both ended after some time. With the amazing and cute chemistry of both, both were getting drunk but now both are out of the show. 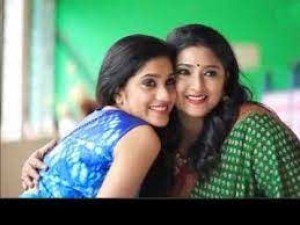 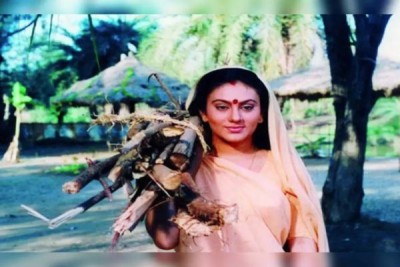 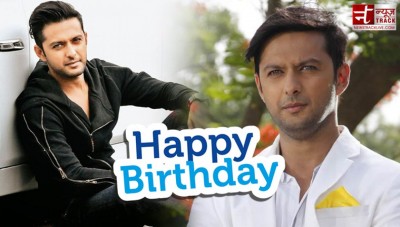 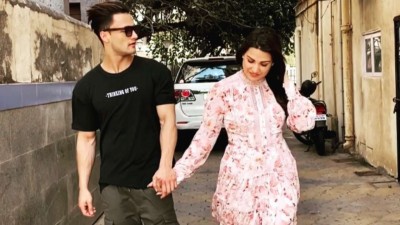 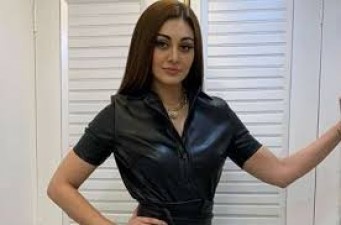 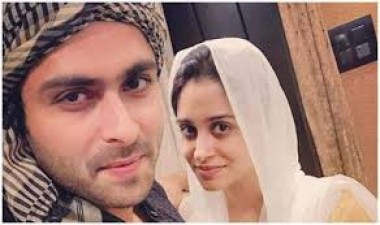