The sales of trucks plummeted, these are the reasons 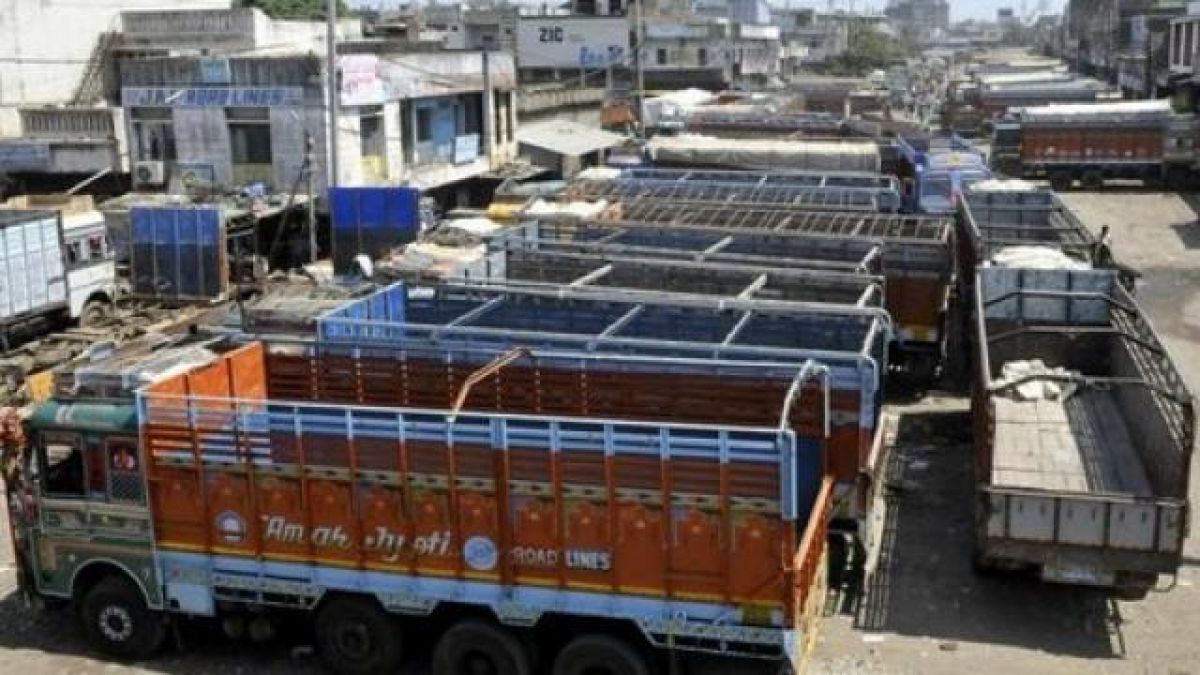 New Delhi: The biggest hit in the country's ongoing recession is the auto industry. The auto industry has sought a relief package in a meeting with the government. Transport organisations have almost banned the purchase of trucks. These organisations have been forced to do so due to high GST rate and lack of demand. The All India Transporters Welfare Association (AITWA) and the All India Motor Transport Congress (AIMTC) are the main transport organizations in the country.

Bank will no longer open from 10 AM, Opening hours changed

He said that the transport business is no longer in order due to the pressures on the sector. So, their members have decided not to buy a single truck. The organizations have said that the transport business is currently in a state of great difficulty due to high rate of GST, hike in diesel by Rs 2 per litre in the budget for the current financial year and increase in insurance. Many truck traders are at increased risk of defaulting on their debts.

Govt works on a new program for fuel, Cars will run on cooking oil

Mahendra Arya, President, AITWA, said, "Our members have taken this decision together as the transport business is still in a difficult time. This business is no longer profitable in any way. He said, since August, members of the association in all major cities including Delhi, Mumbai, Kolkata and Bengaluru have decided not to buy trucks. 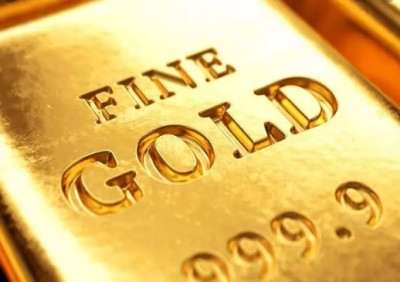 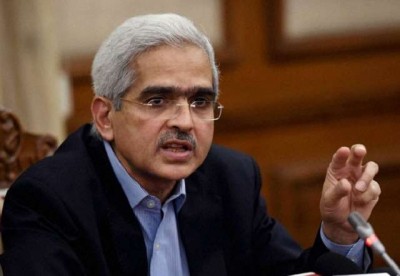 There is still scope for cuts in interest rates of banks: RBI Governor Shaktikanta Das 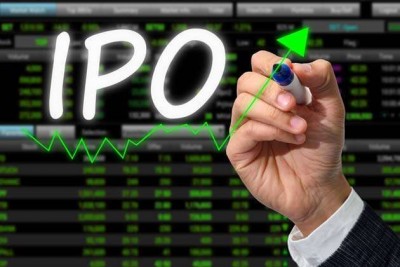 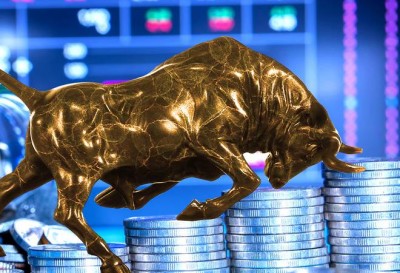 Share market gets relief from coronavirus, Sensex opens up 134 points 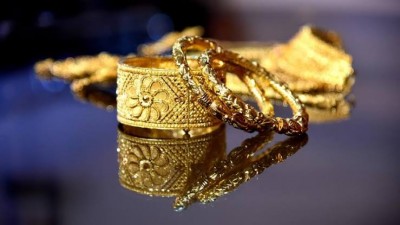 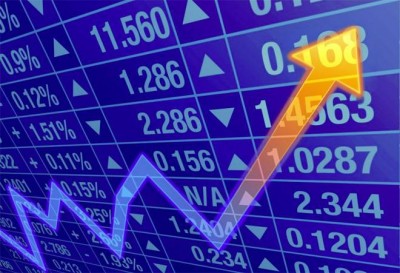