NGT continues ban on firecrackers amid Christmas and New Year It is noteworthy that after the NGT has put forward the ban on firecrackers, now firecrackers can not be used in any ceremony or wedding in public places. The ban on its buying and selling will also be maintained. Before Diwali last month, the NGT had completely banned the purchase and storage of firecrackers on 9 November.

This ban was imposed by NGT till 30 November, but now the NGT found that the third wave of corona in Delhi-NCR is fast, so this ban will continue even further. The new cases of coronavirus are being registered continuously in Delhi. The number of people who died of corona has also increased. Although there has been a decline in new cases of corona, the death rate is still intact.

Youth beaten to death over property dispute in Bihar 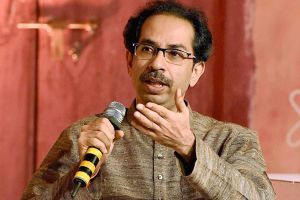