Petrol, diesel prices were unchanged on Monday, October 18, after four consecutive days of price hike. In New Delhi, petrol and diesel rates stood at Rs 105.84 and Rs 94.57 per litre respectively, according to Indian Oil Corp (IOC).

International oil prices carry on to move northward trajectory, amid controlled supply by oil major oil-producing nations. U.S. crude is now at a fresh seven-year high and Brent at a three-year high. U.S. crude was last up 0.95 percent at USD 83.06 a barrel, while Brent crude was last 0.58 percent higher at USD85.36 per barrel.

Petrol prices in Chennai are just above the Rs 103 per litre mark. Among the four metro cities, fuel rates are the highest in Mumbai, because of higher VAT charged by Maharashtra. Fuel rates vary across the states due to value-added tax.

It is pertinent to note that petrol now costs 33 percent more than the aviation turbine fuel, ATF in Delhi costs now costs nearly Rs 79 per litre. Excise duty charged on ATF is much less than the excise duty charged on petrol and diesel. Also, VAT rates charged by different states on AFT vary. The Dollar-rupee exchange rate also has an impact on local fuel prices are crude oil is traded in dollars. As of 10:55 am, one dollar was trading at 75.31 rupees. 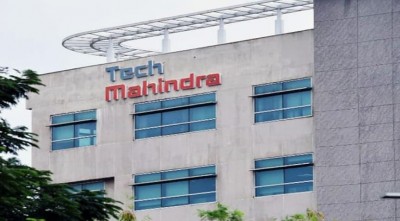 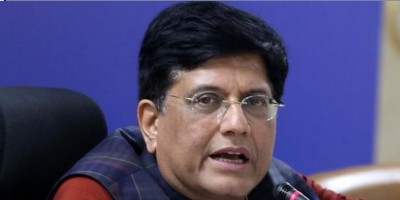