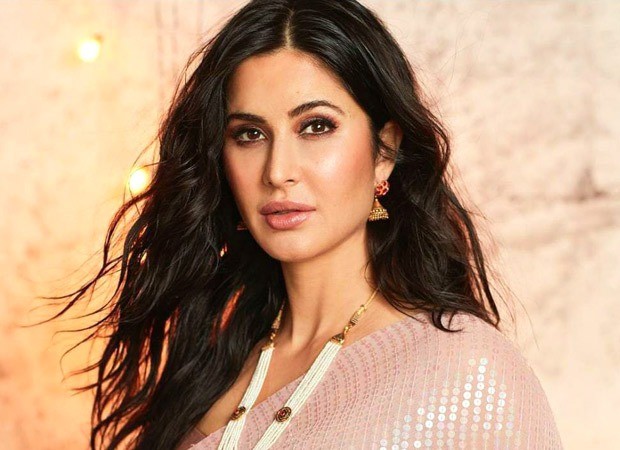 Bollywood actress Katrina Kaif is not a stranger today. Katrina, who started her career with Boom Movie, has acted in many of the best films in her career so far. The makers also like to have Katrina Kaif in their films. That is why the actress has worked with every big star. The actress will now be seen working with a superstar from the South Indian film industry.

Katrina Kaif is currently in the news for Tiger 3 which has been stalled due to covid shooting. But in the meantime, it has been reported that maker Shriram Raghavan has taken Katrina for the upcoming film. According to reports, Katrina Kaif will be seen with South Indian film star Vijay Sethupathi for the first time. Not only that, the actress will also work with Sriram Raghavan for the first time. There have also been updates about the film that Katrina has started working on the film. Katrina is reading the story of the film these days. This will enable Katrina to understand her character well and adapt herself accordingly.

The title of the film is not fixed but it is being reported that a film can be made in the name of Merry Christmas. It has also been reported about the film that the entire shooting schedule of the entire film will be of 30 days. Not only that, the movies are also going to be only for 90 minutes. Ever since the information came out Vijay Sethupathi and Katrina Kaif will work together, there has been a wave of joy among the fans of the two.

Some relief in Petrol and diesel prices, know today's price

Trust in News: India ranks higher than US in report on media trust

Conversion of 1000+ people to Islam, UP police arrested Umar Gautam in this case 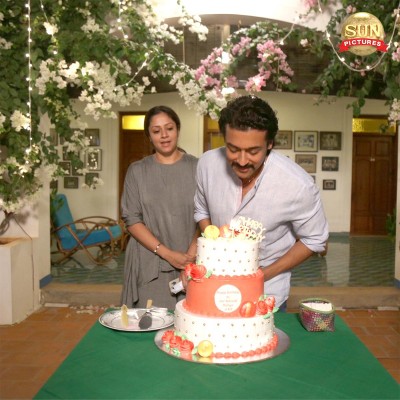 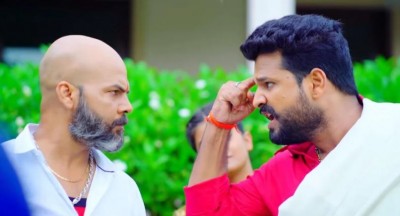 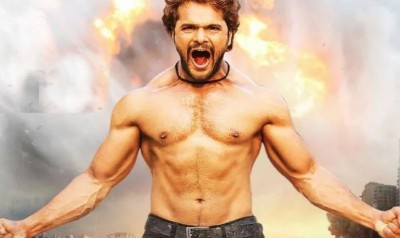 Khesari Lal Yadav came into action after 2 months, said this 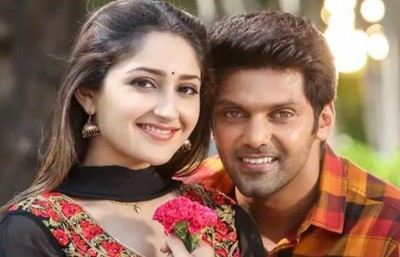 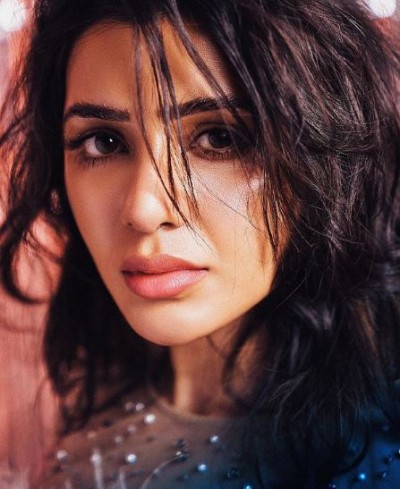 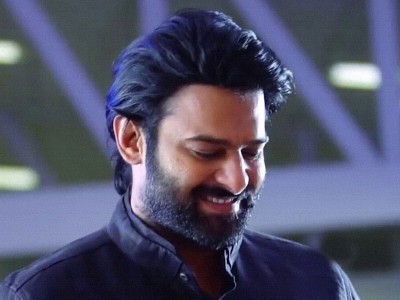