Pakistan Interior Minister Sheikh Rasheed Ahmed described the Pakistan Democratic Movement's (PDM) decision to announce a long march on March 23, which is designated as Pakistan Day, as "very reckless and immoral," according to sources. Rasheed was referring to PDM head Maulana Fazlur Rehman's announcement that the Opposition alliance will organise a "anti-inflation march" on March 23, 2022, in Islamabad.

In a series of tweets, he wrote, "On March 23, Pakistan's military forces hold a national parade that is attended by civilians, embassies, and various delegates." "The federal capital has been placed on high alert for parade preparations. Some highways are even closed two to three days ahead of time "Added he. The Minister requested the PDM to postpone their March 23 demonstration, instead of scheduling it for April.

According to the report, promoting Pakistan Day as a day of protest, confusion, and disruption is equal to aiding anti-state elements. "In Islamabad, people from all around the country would come. On March 23, a large anti-inflation protest will take place "Fazl had stated the day before. He had stated that the PDM's provincial chapters will prepare for the march. 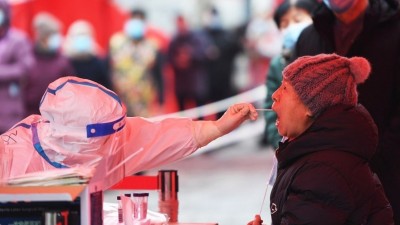 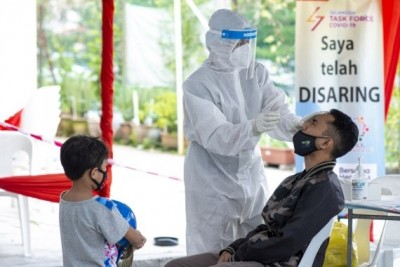