Moscow: Five children are among at least 13 people killed in a shooting at a school in the Russian city of Izhevsk.

According to the Russian Investigative Committee, a shooter wearing a balaclava killed the victims, including five children, two teachers and two security guards.

According to officials, a total of 21 were injured, including 14 more children. According to TASS, a state news agency in Russia, 13 people were killed. 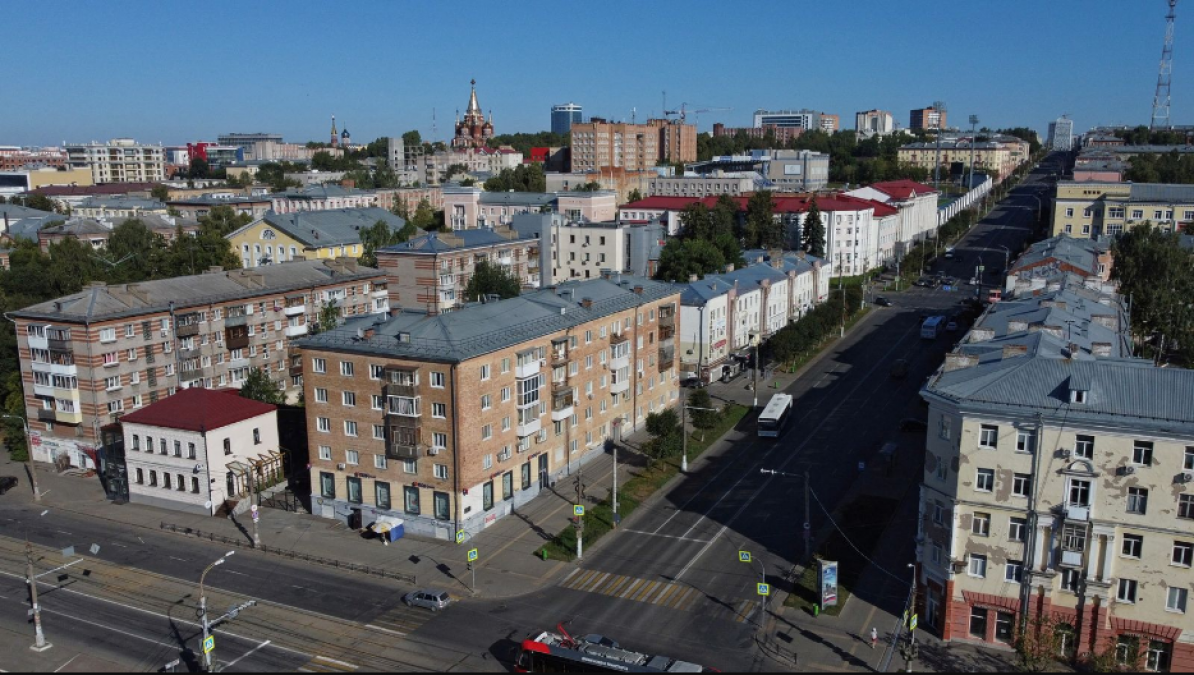 An aerial photo of Izhevsk, the city where the incident at the school occurred

The agency, citing spies, said the attacker had two pistols and a lot of ammunition. The Udmurtia branch of the Ministry of Home Affairs said that the police found the body of the shooter at the scene.

Uncertainty surrounded the inspiration to shoot.

The area around the school has been cordoned off and evacuated. The governor of Udmurtia, Alexander Brechlov, claimed that the as-yet-unknown shooter had killed himself.

Izhevsk, the capital of the Udmurtia region, is located about 600 miles east of Moscow. News agency RIA quoted the governor as saying that an unidentified man entered the school and killed a security guard.

He claimed that school children were killed and injured. The school, which serves approximately 1,000 students, is located in the heart of a city with a population of over 600,000.

In recent years, there have been shootings in several schools in Russia. In May 2021, a teenage gunman killed two adults and seven children in Kazan, Russia.

In a kindergarten in the center of the Ulyanovsk region, a man killed two children and a teacher in April last year and pointed a gun at himself.