CID's Team Abhijeet have made a splash in acting industry 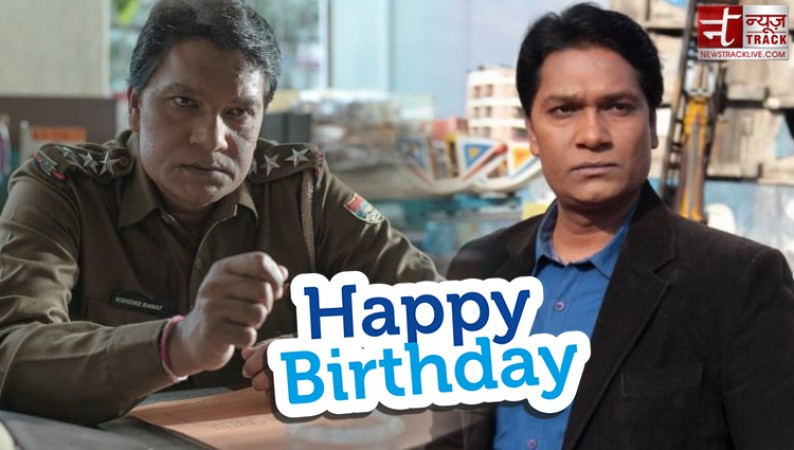 Aditya is an actor and theatre artist. He found popularity from house to house after playing senior inspector Abhijeet in the world famous TV show CID. Aditya has acted not only in TV but also in many films. The list includes Satya, Gulal, Five, Black, Kalu and Dil Saath Kahin Jaane. Talking about Aditya's father, his name is Mr. D. N Srivastava was and he was a banker. Aditya has completed his personal studies from Sultanpur and Allahabad. While he was studying at Allahabad University, he got a chance to do theatre in the Music Committee.

Aditya first got a chance to act in Hindi cinema from Shekhar Kapur's Bandit Queen. He played the role of Puttilal in the film. After coming to Mumbai in 1995, Aditya acted as a tv ad and voice over artist. You must have seen Aditya in shows like Byomkesh Bakshi, Rishte, Naya Daur, Yeh Shaadi Nahin, Ahat. However, today he is popular as Abhijeet of CID.

TV's Ram is doing farming leaving acting, now does not want to do TV shows 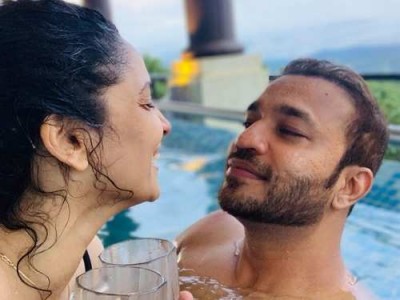 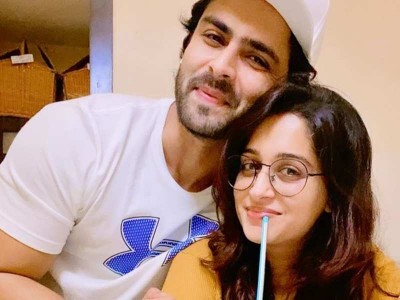 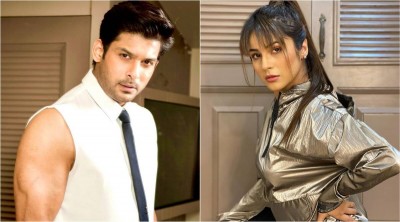 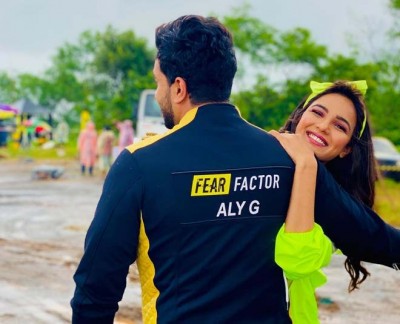 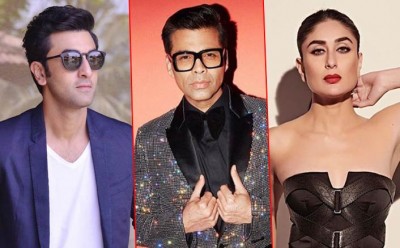 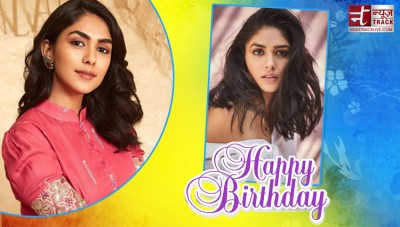 Birthday Special: Mrunal Thakur made splash from TV to Bollywood