Jaipur: The atmosphere in the state is tense after Kanhaiyalal Sahu was murdered in broad daylight by Islamic fundamentalists in Udaipur, Rajasthan. The BJP has boycotted the all-party meeting convened by CM Ashok Gehlot over the same incident. At the same time, on June 30, 2022, the BJP announced a Rajasthan bandh. In view of the situation, the curfew has been extended for one more day in the state.

Internet services have also been suspended. The state government has increased the deployment of the police force in several areas. Rajasthan DGP ML Lather has said that a case has been registered under the UAPA in the murder of Kanhaiya Lal and it is being investigated as a terror attack. At the same time, ASI has been suspended in the case. Let us know that under the leadership of DGP Lather, the police system of the state has collapsed and the terror of criminals has been established in the state.

₹ One Crore collected
in less than 24 hours

Hindus stand together with family of Kanhaiya Ji #HinduEcosystem

BJP leader Kapil Mishra has raised funds to help the kin of the deceased Kanhaiya Lal Sahu. He said that the Hindu community across the country has so far donated more than one crore rupees. Mishra tweeted, "Jai Shri Ram! Thank you all. Collected more than one crore rupees in less than 24 hours. He said That Rs 25 lakh will also be provided to Ishwar Singh, who is admitted to Maharana Bhupal Singh Hospital after he was seriously injured in an attempt to save Kanhaiyalal. 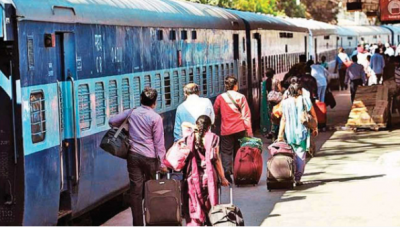