Hisar: 3 persons on the same motorcycle died tragically in Hisar, Haryana in suspicious condition. The motorcycle was burnt badly after the accident and the bodies of the three persons on board were also burnt. Police are currently describing the case as a road accident but the family members of the deceased alleged that the incident was not a case of murder.

According to reports, hotel Greenwood remains on the Delhi bypass. The hotel was run by Arya Nagar resident Nishant. Bhattukalan resident Ajay and Suryanagar resident Abhishek work at this hotel. The trio is said to have boarded the same motorcycle around 3 am on Monday to eat at Gujarati Dhaba in Sector 27.

After eating food, when they started going back and approached Satrod, they collided with an unidentified motorcycle and the motorcycle caught fire. All three persons were killed in the accident. Now it will be clear after the postmortem whether all three died of burns or injuries. After the incident, the passersby took all three to the general hospital, but by then all three had died. On receiving the news of the incident, DIG and Hisar Superintendent of Police Balwan Singh Rana also reached the Civil Hospital on the spot. He said that in the preliminary investigation, this incident seems to be an accident. However, on the basis of the complaint of the family members from the police, the angle of murder is also being investigated and six special teams have been formed for the investigation. 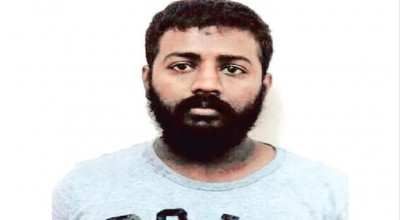 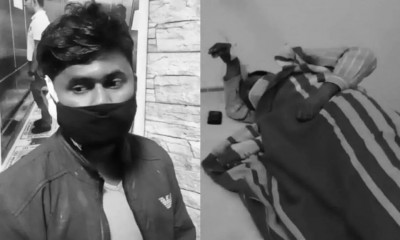