Today Honda Activa 125 BS-VI will be launched, know its other features 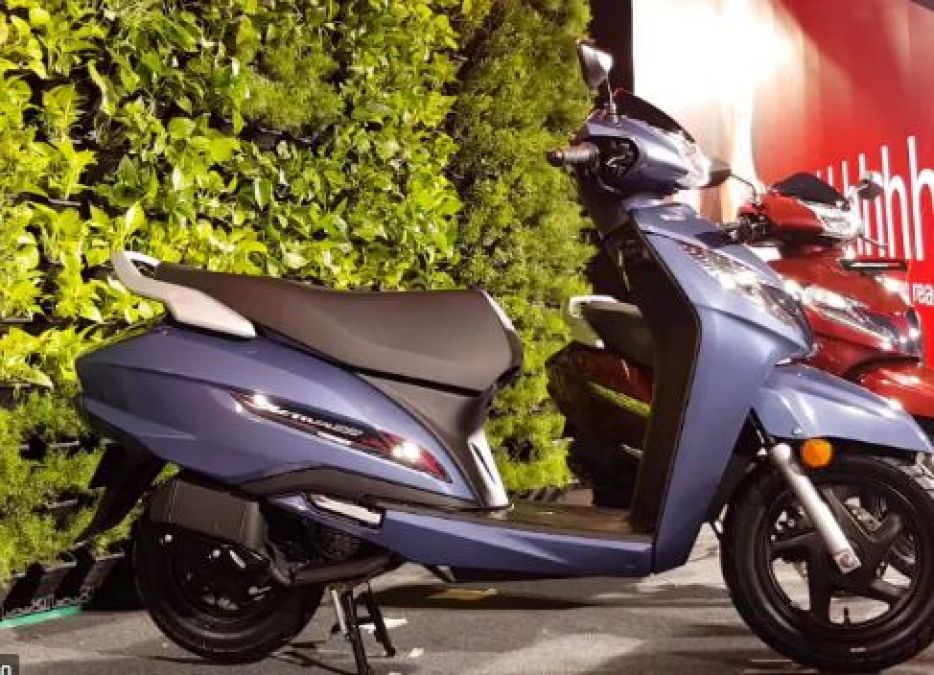 Today Honda Motorcycle and Scooter India is going to launch its first BSVI two-wheeler in India and it will be in conformity with the Bharat Stage VI (BS-VI) emission standards, which is going to come into force from 1 April 2020. The new Honda Activa 125 has been updated by the company and is offering a fuel-injected 124 cc engine, which will give more mileage than the current model. However, the dimensions of the Honda Activa 125 BS-VI will look similar to the current model. The company is going to make some cosmetic changes in it.

This time the fuel filler cap external will be given in the new Honda Activa 125 and the multi-function ignition key is used in it, which is with the remote feature. You can also open the seat with this remote feature. Talking about the instrument panel, it will also feature a side indicator and an engine inhibitor that will indicate to the rider that the scooter has a side stand.

If you talk about the engine and performance, then the company will give a 124cc fuel-injection engine in it, as well as light internal components will be given in it, which can be with less friction than the current model. Apart from this, the new Activa 125 will come with more refinements than before. It can give 10 percent more mileage than the current model. Honda Activa 125 will come with a fuel-injection technology, BS-VI, and new features, so its estimated price is Rs 68,000 ex-showroom Delhi.

TVS Star City Plus special edition launched in India, this is another specialty 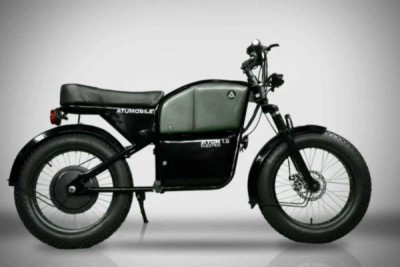 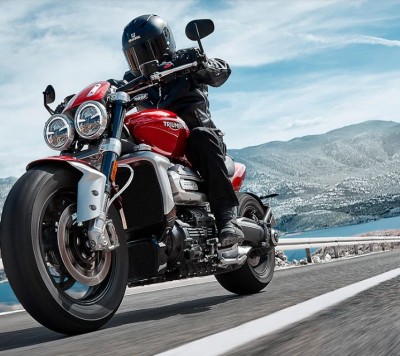 These amazing bikes to be launched on September 10, price equal to 1BHK flats 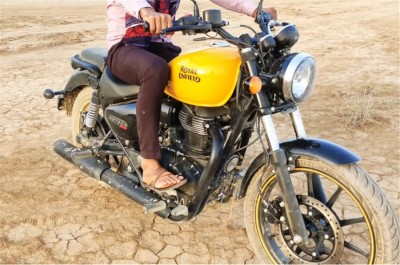 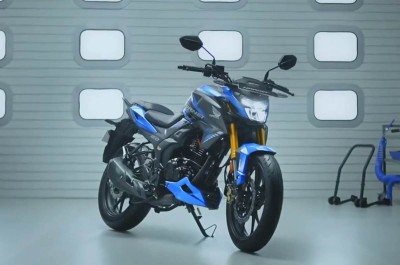 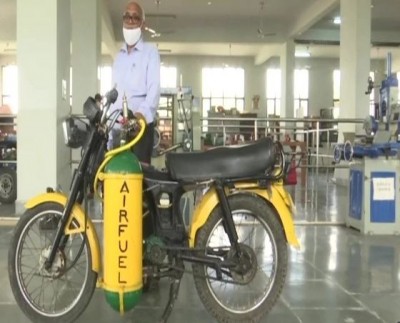