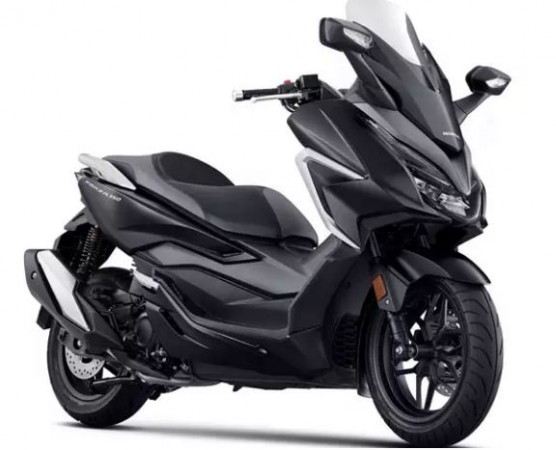 The legendary automobile giant Honda has launched a new Forza 350 maxi-scooter. It has just been launched in the Thailand market. This new scooter is a replacement for Forza 300. The Honda Forza 350 has been launched in two variants - Standard and Touring. They are priced at 1,73,500 THB (Thailand currency), i.e., 4.16 lakh rupees according to Indian currency and 1,82,900 THB i.e. approximately 4.35 lakh rupees respectively. The major difference in both variants of the scooter is that of the top box. The top box standard is provided in the touring variant.

This Honda scooter has a new 329.6cc, single-cylinder, 4-valve, liquid-cooled engine. The new engine is 50cc more capacity than the 279cc engine found in the Forza 300 scooter. The engine of this 279cc Honda scooter generates 25.1hp power and 27.2Nm torque. Let us tell you that the power and torque figure of the Forza 350 has not been revealed yet. However, the company said that it is more powerful than the old engine. The engine is equipped with a CVT transmission.

Talking about the features of this scooter, then this new maxi-scooter from Honda has features like electrically adjustable windscreen, LED lights, keyless ignition, digital-analog instrument cluster and USV charger. The scooter is provided with storage space for holding mobile phones and water bottles. There is also a separate space for placing two helmets under its seat. 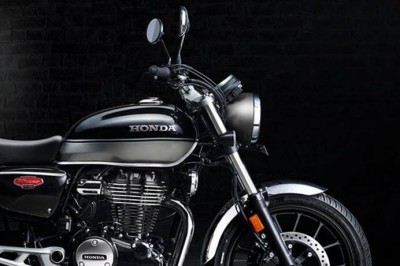 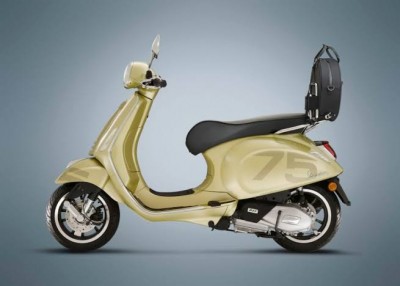 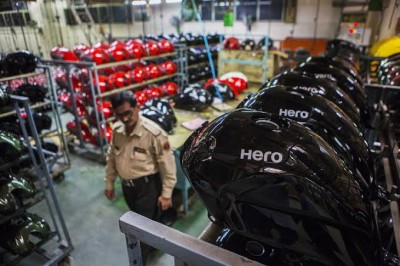 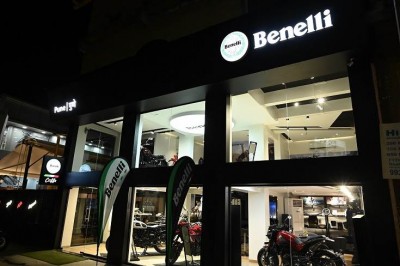 Benelli India opened up new showroom in this state 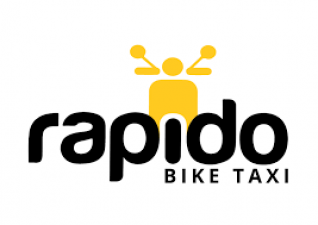 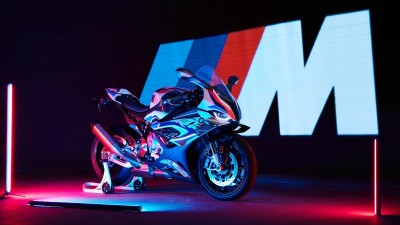