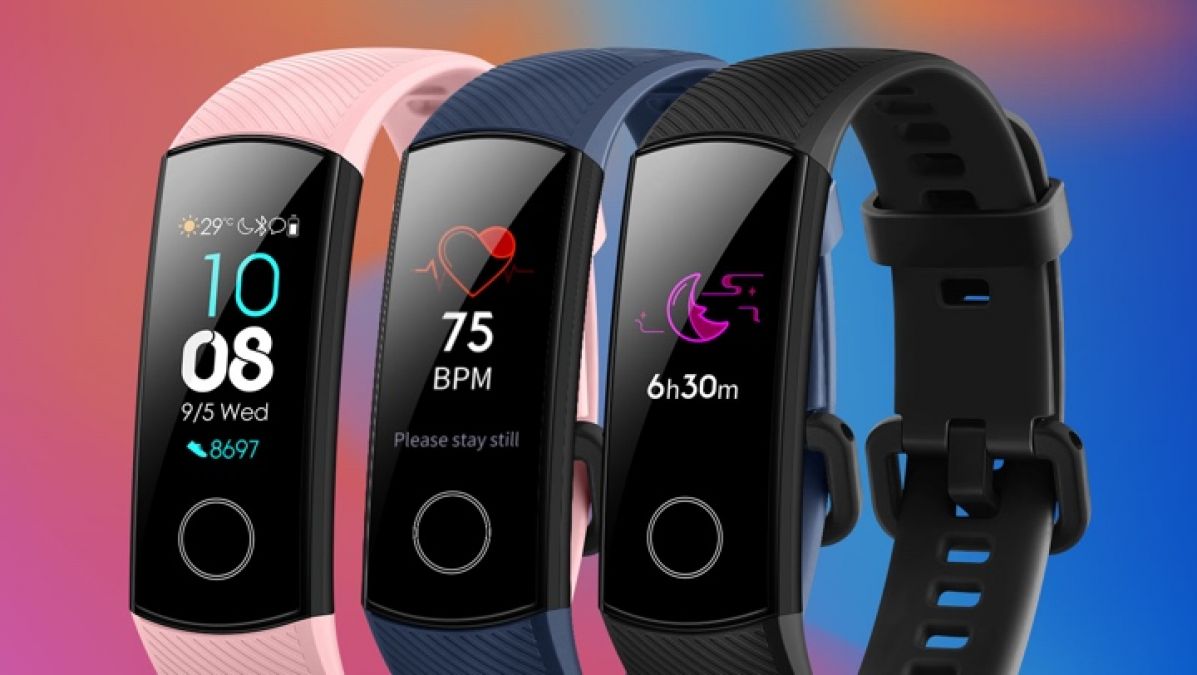 Huawei's sub-brand Honor, the world's most popular company, has lifted the curtain on its new smart band Honor Band 5 in India. The band, which comes with stylish watch face, swim stroke recognisability and smart sleep tracker, will be available in India in Midnight Navy, Coral Pink and Mitorite Black colour. It is priced at Rs. 2,599 in India and is available for sale in Flipkart. Before India, the company launched it in China, which is getting very good response from users. The company expects Indian users to enjoy the band with excellent features at a lower price.

Major setback to Internet Companies, Delhi government will offer this thing for free of cost

The Honor Band 5 battery is 100mAh, which the company claims can be charged once and for 14 days in normal usage. There are 10 different sports modes such as Intelligent Sleep Monitor, Running, Cycling, Swimming to monitor the user's health. Honor fitness band has water resistance up to a depth of 50 metres. The band comes with a 0.95-inch AMOLED full colour display with 2.5D glass protection. The display's pixel density with touchscreen feature is 282ppi.

The band features stylish watch face, swim stroke recollection and smart sleep tracker with full color display. In the new band, users will be able to reject or mute incoming calls from the band itself. The Honor Band 5 also features a host of advance features such as remote cameras, smart reminders, find your phone. In addition, the band uses Trussin 3.0 Heart Rate Monitor Infrared Technology, which monitors your heart rate at night.

If your WhatsApp chat has been deleted, here's how to recover

BSNL brings amazing plan, user will get a validity of 455 days

Anyone can change message on Whatsapp, another drawback surfaced , watch video here

A golden opportunity to buy Thomson's LED TV at the price of Rs 6,999 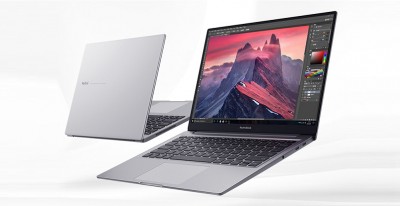 Redmi launches laptop with these features 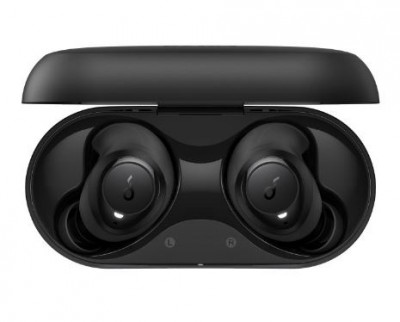 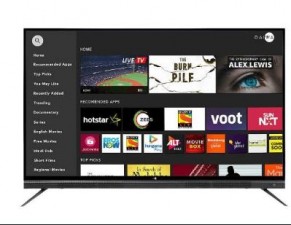 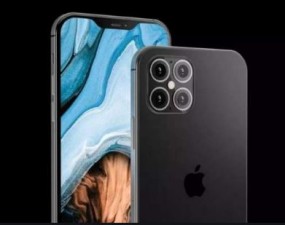 Launch of iPhone12 delayed due to pandemic 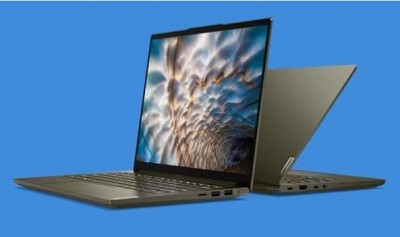 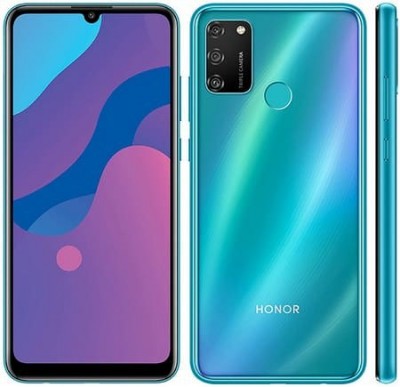 Honor 9A sold out in just 60 seconds, new buyers have to wait for next sale