Hurricane Ida slammed into the marshy coastline of southeast Louisiana on Sunday, bringing catastrophic winds and "extremely life-threatening" storm surge that continued to cause devastation even as it weakened slightly.

The US weather channel said Ida's centre crossed the coast near Port Fourchon, which is less than 100 miles south of New Orleans, at 11.55 a.m. on Sunday, according to reports. Hours later, some 302,000 homes and businesses in the state were without electricity, according to the tracking website poweroutage.us.

"It's going to be a horrible day. All of the worst things we thought the storm could do I think are about to happen," National Weather Service Meteorologist Benjamin Schott said shortly before the landfall.

Louisiana Governor John Bel Edwards said at a briefing on Sunday afternoon that Ida is "one of the strongest storms to make landfall here in modern times, as it rapidly intensified at an unprecedented rate, right up until landfall". The entirety of the Louisiana National Guard has been activated and currently more than 4,900 guardsmen are deployed across 14 parishes, the Governor said, adding that all of the structures within the state's Hurricane Protection Systems are fully operational currently. 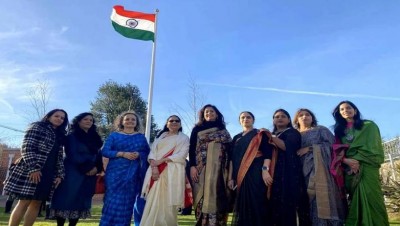 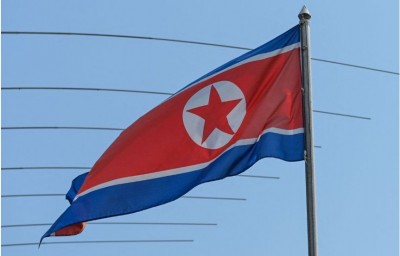