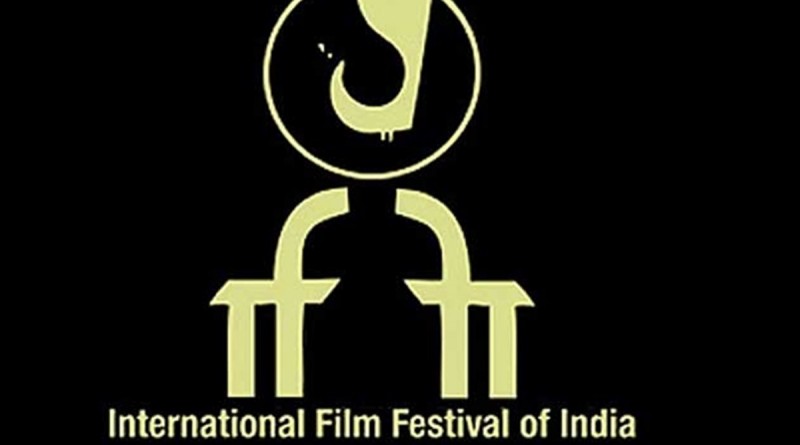 Due to COVID-19 virus pandemic, where most of the film festivals and public programs in the country have been canceled, or postponed. The Goa Government has said that the International Film Festival of India will be held in November, as per its schedule. The IFFI will be organized from November 20 to November 28.

The International Film Festival of India is an important festival of the Indian film industry, which includes cinema and film producers from all over the world. In Goa, the festival is organized in the last week of November. Goa CM Pramod Sawant, while talking to the media on Wednesday, said that the event should be held at the scheduled time. He said that all the guidelines issued by the Ministry of Information Broadcasting will be followed.

However, Congress has objected to this, and has urged the government to reconsider the decision, as it is not fair due to the Corona outbreak. Digambar Kamat tweeted, 'Goa government's role has now been reduced to IFFI travel and hospitality agent. I demand from the Goa Chief Minister to reconsider the decision to hold the festival.' Kamat has not even described it as appropriate for the state's economic condition. This year will be the 51st chapter of the festival. Talking about other festivals this year, they were either postponed. The Cannes Film Festival was also not organized. Due to corona, a lot of films are coming out in Bollywood too after a long time.