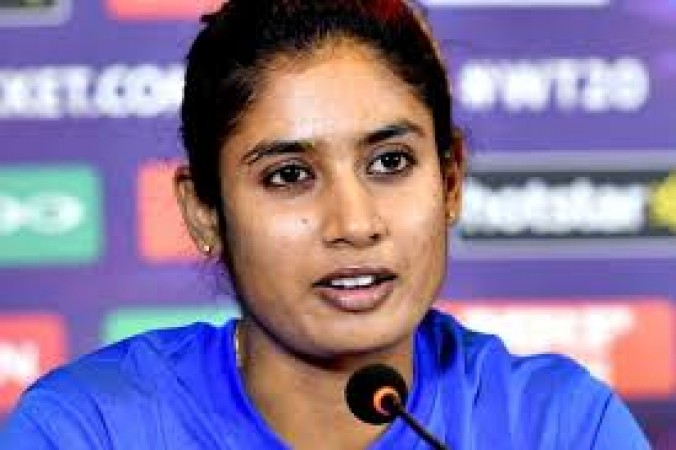 The women's team of Team India, led by Mithali Raj, was successful in making the finals of the 2017 World Cup. After a year of this, the women's team lost in the semi-finals of the T20 World Cup in the West Indies. Mithali has told that her entire focus is on ending her career at the peak of success by winning the World Cup next year. As for this, he further said that 'When the World Cup was held in India in 2013, we could not even reach the Super Six. Which I am still very sad about. She said, 'I thought let's try in the 2017 World Cup. I worked very hard for the World Cup. As a player, the captain did a lot of homework. When we reached the final, I thought that by winning the final, I will retire.

After which Mithali Raj said, 'After playing for so many years I found everything except the World Cup. I will try again in 2021. Hopefully we will be able to win this time with the best wishes of everyone. Mithali, 37, bid farewell to T20 cricket last year. They believe that BCCI should have taken women's cricket under its umbrella five years ago.

She said, 'BCCI took women's cricket under its umbrella in 2006-07. It would have been better if it had been 5 years ago. There were many talented players at that time but due to lack of money and lack of financial stability through sports, he chose another profession. 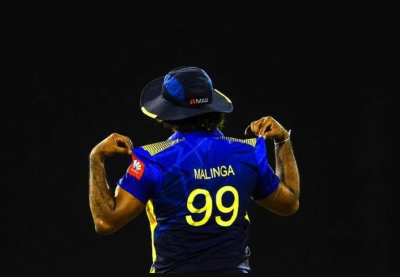 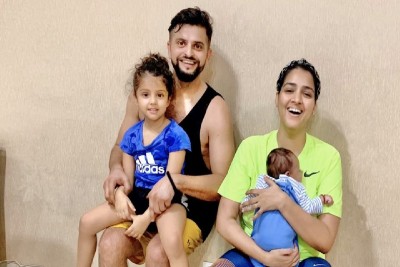 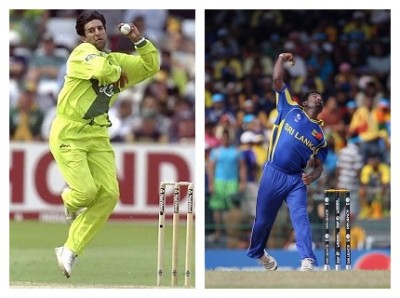 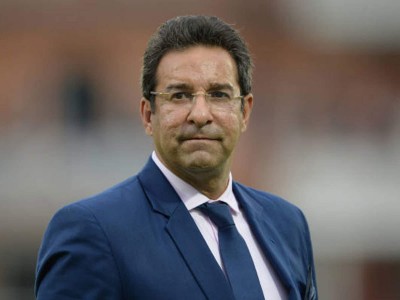 This player will work in the middle order: Wasim Akram 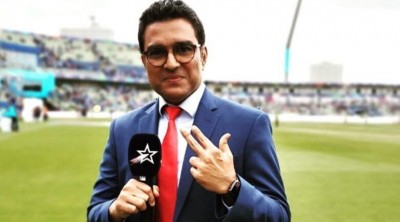 Sanjay Manjrekar predicts the performance of these players 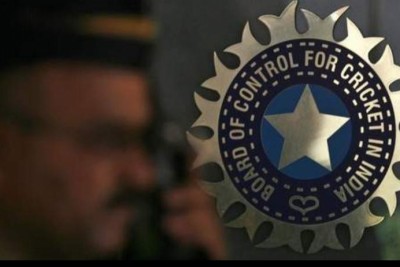