ISLAMABAD: According to a media report quoting government sources, India and Pakistan have been holding "back channel" discussions in trying to break the stalemate in their nuclear-armed neighbourly relations.

The relations between the two countries have reportedly been strained for years and worsened in August 2019 when India revoked Jammu and Kashmir's special status.

Diplomatic relations have deteriorated since then, bilateral trade has been halted, and there has been no formal communication. But, even before Prime Minister Shehbaz Sharif's government assumed office, the two countries were conversing, albeit covertly," according to the report.

These discussions resulted in the renewal of the ceasefire agreement in February 2021, and the peace has held since then, with no serious ceasefire violations. However, there was no breakthrough in terms of resuming talks between the two countries as a result of the process.

Since the new government in Islamabad took power, the two sides have restarted their efforts to reach a solution. "Call it back channels, Track-II, or behind-the-scene negotiations," official sources said, "I can only confirm that relevant persons in both nations are in communication with each other."

However, the source stated that he did not have the specifics of those interactions and that the aim of "back channels" was to keep the discussions under wraps until anything concrete was established.

Pakistan: Zulfikar sold his daughter for Rs 1 lakh, killed his wife for opposing 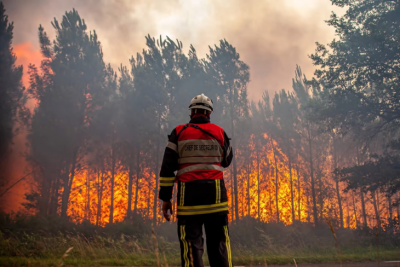