There are many people around the world who love to eat street food. In such a situation, if you are fond of eating street food, then you can make Indori Poha. You all must have known that the Poha of Indore are very famous and many people try to make this poha but do not succeed. In such a situation, if you also like to eat Indori Pohe, then today we are going to tell you the method of making it, after knowing which you can easily feed anyone by making Indori pohe.

Method of making Indori Poha- To prepare Indori Poha, first of all, wash the raw poha thoroughly with clean water 2 to 3 times. Now after this, put it in the strainer and now heat the oil on a medium flame in a pan. If the oil is well heated, add mustard, standing coriander, hard leaf, fennel and asafoetida and add asafoetida and add a dash. During this time, when the rye starts cracking, add peas, green chillies and onions to the pan and fry until the onion turns pink. In the meantime, in the poha kept in the sieve, add turmeric powder, salt, sugar from the top and mix well. After this, put the poha in the pan and mix it well with the curry. Now cover the pan with a plate for 2-3 minutes and let it cook on a medium flame. After this sprinkle a little water to lightly soften the poha. Now, after turning off the gas, let the Poha remain covered for the next one minute. So take your Indori poha is ready. Finally, you add chopped onions, sev (snacks), chopped coriander, pomegranate seeds, and lemon and serve.

Make Curd Corn Sandwich easily, everyone will appreciate it after eating it

Masala Dosa is made very easily, read the easiest method 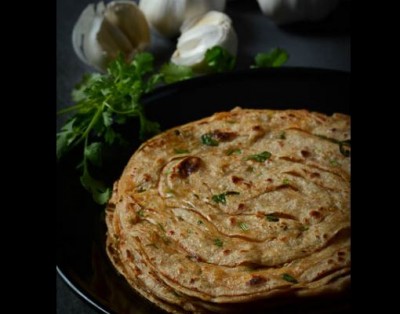