Information about this smartphone of Oneplus leaked even before launch OnePlus has been hearing discussions about 10 Pro for a long time, and now information about the features of this phone has been leaked. The flagship OnePlus smartphone is expected to be launched in January or February. According to reports, the phone will be equipped with Snapdragon 8 Gen 1 processor and could be launched in China early in the coming year. According to leaks, the company is scheduled to launch the OnePlus10 series in the first quarter of 2022. When it comes to specifications of 10 Pro OnePlus, it also provides a 6.7-inch quad HD+ display with 120Hz refresh rate.

The phone is scheduled to work on the upcoming Qualcomm Snapdragon 8 Gen1 chipset, with 8GB/128GB LPDDR5 RAM and 12GB/256GB UFS 3.1 storage option. As a camera, OnePlus 10 Pro will have a 32-MP front-facing snapper which is an upgrade compared to the normal 16-MP snapper. It is also being said that Oxygen is working on the latest Android 12 operating system with OS 12. The phone will be powered by 5,000Amh batteries and is expected to have fast charging support 125W. The phone is also getting a 5,000mAh battery for power, but no news about its fast charging and wireless charging solutions is yet to be revealed.  It is being reported that this 125W may come with wired charging support.

Speaking of design, the OnePlus10pro is going to be launched with OnePlus and Hasselblad branding with square-camera module at the back, with curved edges upwards and a small punch-hole cutout at the upper-left corner to keep the selfie snapper. The alert slider and power button will be on the right edge while the volume rocker may be on the left. USB Type-C port, SIM tray and speaker grille can be placed downwards. The report says OnePlus 10 Pro could be officially launched in China in late January or early February and the device could be introduced in the rest of the market later. 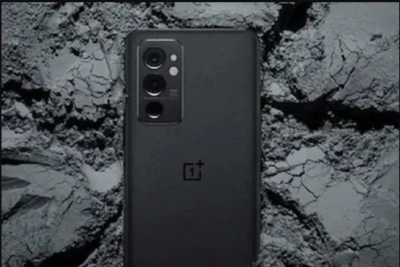 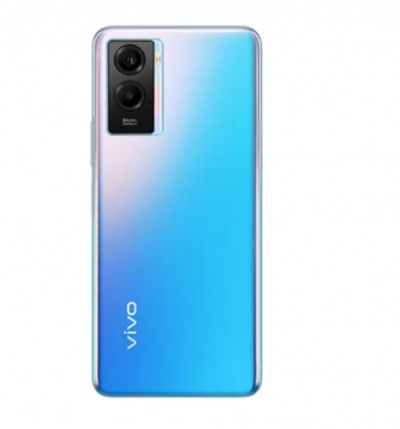