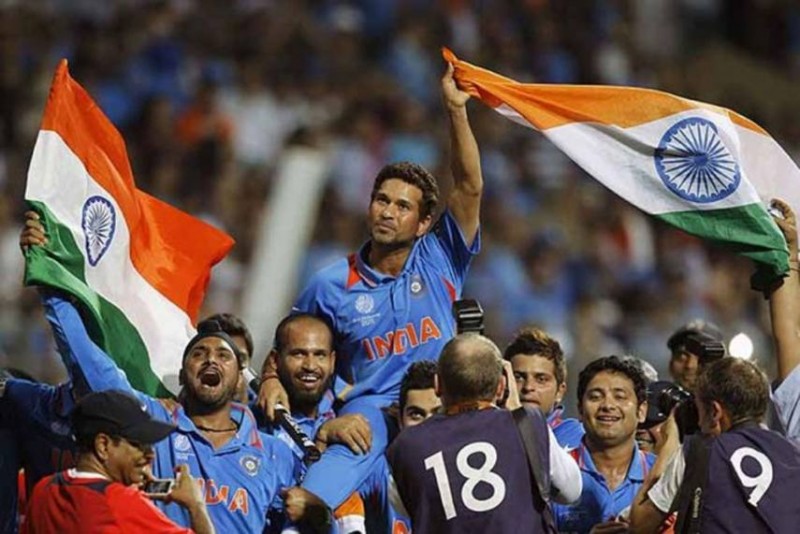 The whole world bows down to the God of Cricket and Master Blaster Sachin Tendulkar. He is considered the best International Cricketer. With his countless records in cricket and his simplicity, Sachin has made the entire world go crazy.

Sachin Tendulkar initially wanted to be a fast bowler, although he landed as a batsman in the cricket world at the age of just 16 and never looked back.

In today's time, Sachin is included in the list of most rich cricketers. Within 6 years of entering the cricket world, he started earning from the matches. In the year 1995, he had a deal of Rs 31.5 crore with World Tail in October.

There is a story about Sachin that he used to sleep with his cricket accessories in childhood.

Today, even though Sachin may be the world's expensive cricketer and he lives a luxurious life, his first car was a Maruti 800.

Sachin is the first batsman in cricket to be dismissed by the third umpire. This is the incident of the match played between India and South Africa in 1992.

Bharat Ratna is India's highest national honour. On 4 February 2014, Sachin Tendulkar was honoured with the Bharat Ratna at the hands of the then President Pranab Mukherjee. He is the only cricketer to receive the Bharat Ratna. Not only this, but Sachin has also been honoured with prestigious awards like Rajiv Gandhi Khel Ratna, Arjuna Award and Padma Shri.

Sachin is the batsman to score 51 centuries in Test cricket and 49 in ODIs.

Sachin is also the batsman who has scored the most runs in Tests and ODIs. Sachin has scored a total of 15921 Tests and 18426 runs in ODIs.

Sachin Tendulkar played the most international cricket matches. Sachin has played a total of 664 international matches, including 200 Tests, 463 ODIs and one T20 match.

Sachin's father Ramesh Tendulkar was a great fan of musician Sachin Dev Burman and inspired by his name, he named his son Sachin. 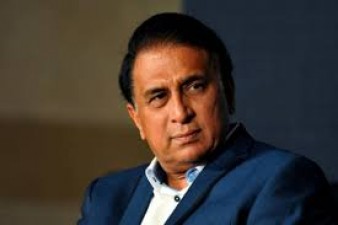 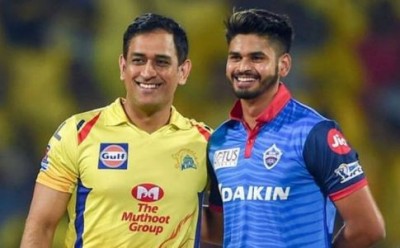 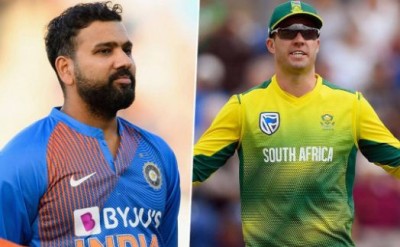 IPL 2020: Players troubled by heat and fatigue in tournament 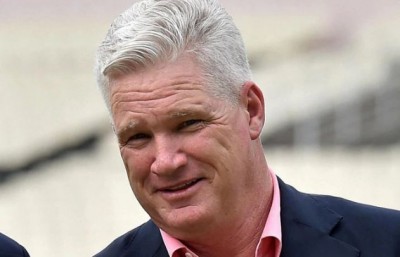 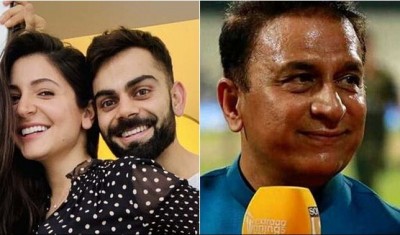 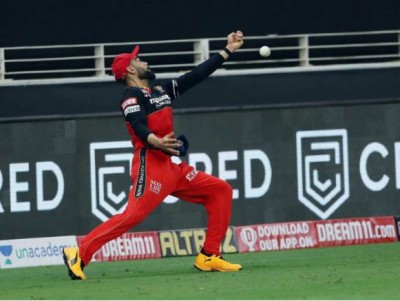