Jiah Khan made shocking revelations in the suicide note 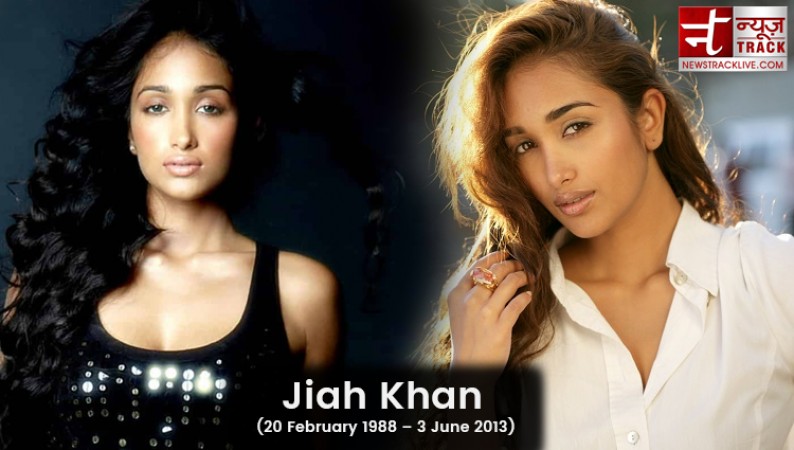 After doing a few films in Bollywood, Jiah Khan said goodbye to the world. Jiah Khan died on this day and her death had shocked everyone. Jiah Khan's death remains a mystery even today. Jiah was born on February 20, 1988 and her real name was Nafisa and after coming into the industry she named herself Jiah. Jiah made her Bollywood debut as a singer at the age of 15 and she was a pop singer. Not only this, but she also performed Aurve Salsa, Jazz, Kathak, Ballet, and Belly Dance which used to be her favourites.

After singing, Jiah thought of acting and then she stepped into the industry and her debut was excellent. However, the industry did not like her. Jiah had struggled hard to make her place in the industry and she was also a victim of the casting couch. It is a matter of those days when Ken Ghosh was making the film 'Chance Pe Dance'. Jiah Khan was signed as the lead actress of Shahid Kapoor. Jiah started shooting for the film 'Chance Pe Dance' but later she was removed from the film. When Jiah was removed from the film, she was not informed and after that when the film was released, Jiah told that "Ken Ghosh had a bad eye on her and she was taken out of the film because of her protest.

Director Ken Ghosh said that "Jiah was trying to get close to Shahid during the shooting of the film and hence he had taken such a step". Jiah Khan had committed suicide and Before that, she also wrote a note which remains in discussions even today. She killed herself due to actor Suraj Pancholi. Suraj and Jiah met through social media and after that, this friendship gradually turned into love. The journey of the friendship of both of them started on Facebook and Jiah made Suraj talk to her mother Rabia through Skype. Both were happy in their relationship but something happened that there was bitterness between them. It is said that after her death, her alleged boyfriend Suraj Pancholi was arrested. In her suicide note, Jiah had made many revelations which were shocking.

Zaira Wasim angry over locust controversy, says, 'I am no longer an actress' 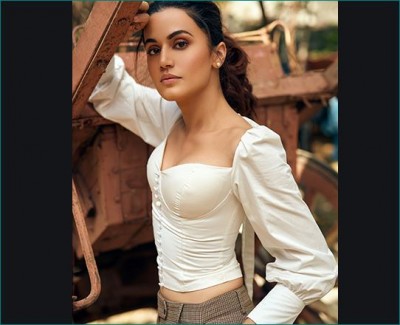 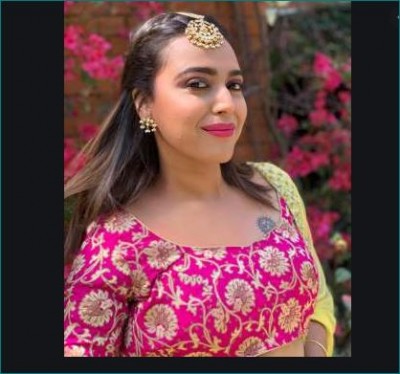 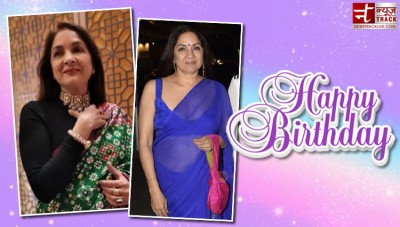 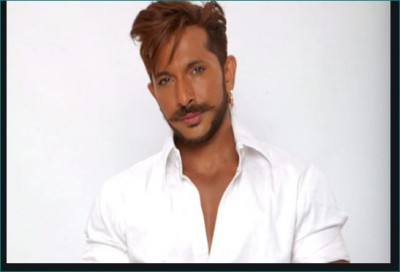 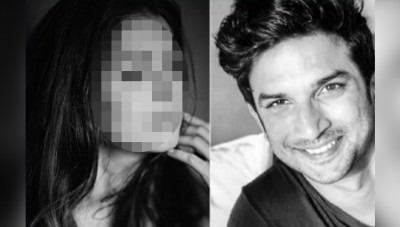 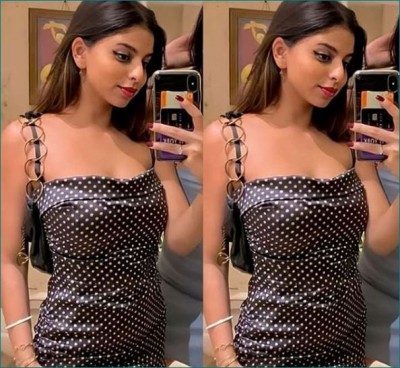