This company will pay Rs 400,000 for wearing footwears 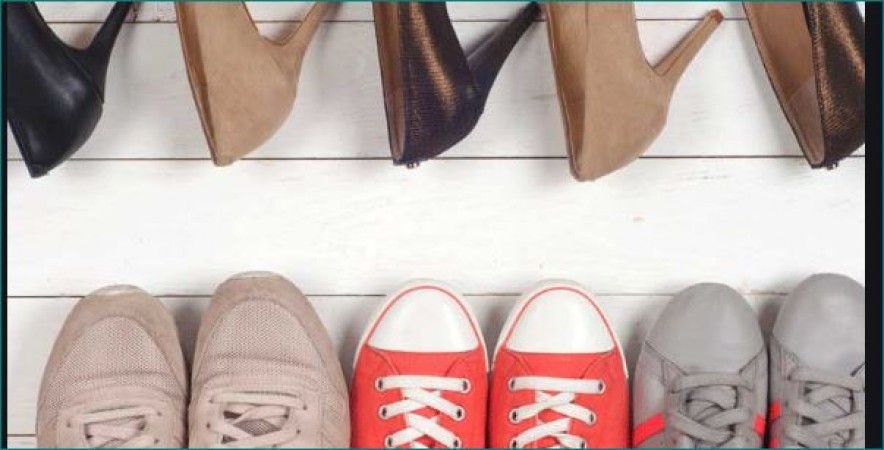 Everybody knows that due to coronavirus, there have been millions of people who have become unemployed. Many people are now looking for a job. Many people lost their jobs because of the closure of goods, restaurants, bars, hotels. Many factories were all stalled, so many people lost their jobs. Today we are going to tell you about a job in which you will not get the hassle of the boss' chick. If you want to get such a job, we have brought you the good news. With this job you can earn lakhs of rupees sitting at home. All you have to do is to wear footwear.

If you succeed in your work, the company will instead make four lakh credits to your account. Now you may be wondering who is giving such a job. This job is for the slippery tester and if you want, you can apply for this job now. For this, you need to explain in the link on the company's site why you are perfect for this post. At present, the company has withdrawn a total of two posts which are for a woman and another for a man.

In this job, you have to wear slippers for just 12 hours, and at the same time, the company has written in the ad, 'the selected candidate will have to be testing his company and other night warriors also.' The company named Bedroom Athletics had also withdrawn the vacancies of the slippery tester job last year, which had been excellent. 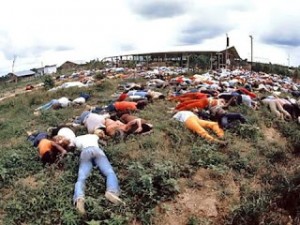 Terrible accident took place in this place 30 years ago

Chinese Man Adopts 'Adorable Dog', It Turns Out To Be A Rat 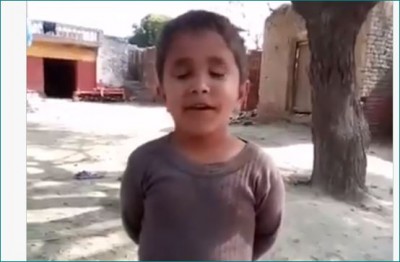 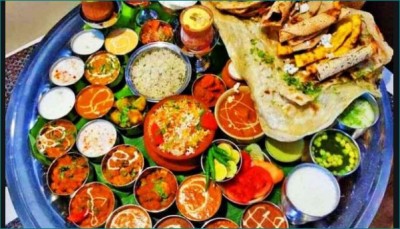 You can earn Rs. 2 lakh by consuming this 'Veg Thali'