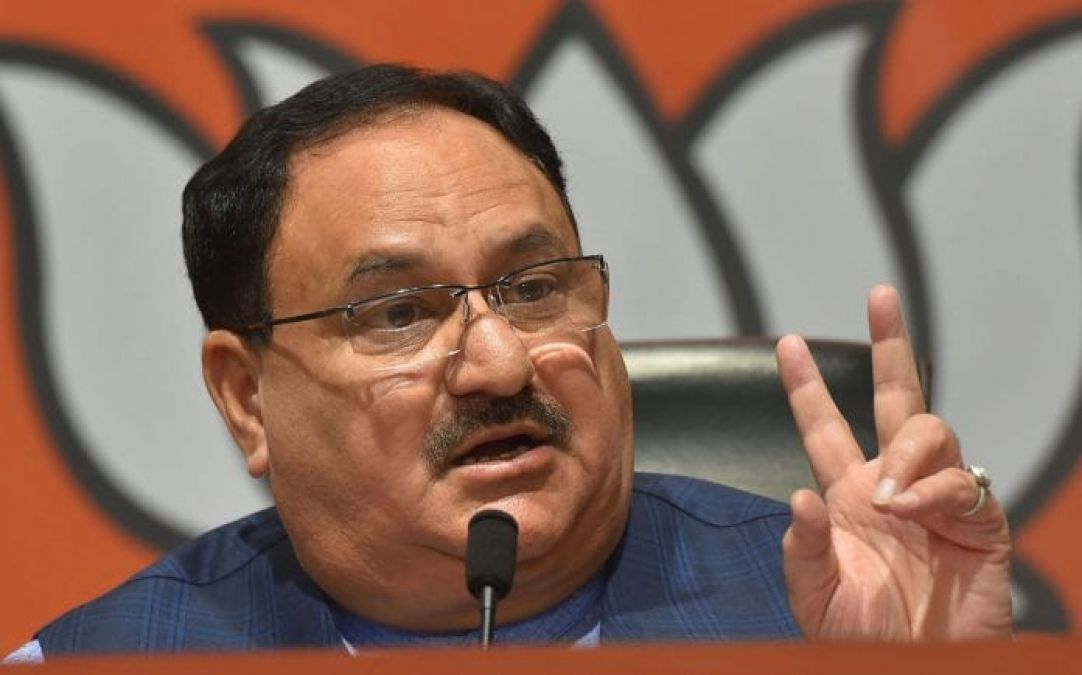 Putting an end to these speculations, BJP acting president JP Nadda said that elections in the state will be held only after delimitation of constituencies. He said that Jammu and Kashmir has been given the status of Union Territory, but there is assembly there. Elections will be held there. But there will be delimitation of constituencies before elections.

Scheduled Tribe seats will also be reserved for Gujjars and Bakarwals. In a public meeting, JP Nadda said that Article 370 was the fault of Jawaharlal Nehru, the first Prime Minister of the country. He said that Pakistan tried to raise this issue in the UN Security Council, but more than a hundred countries supported India's side, saying that Jammu and Kashmir is and will remain its internal matter. Please note that the leaders of almost all the main political parties of Jammu and Kashmir are under house arrest.

Farooq Abdullah is under house arrest under PSA law, can remain imprisoned for two years 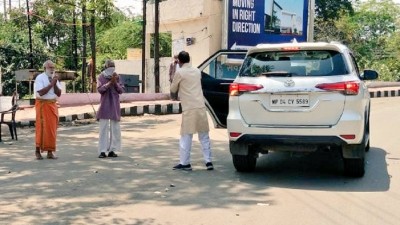 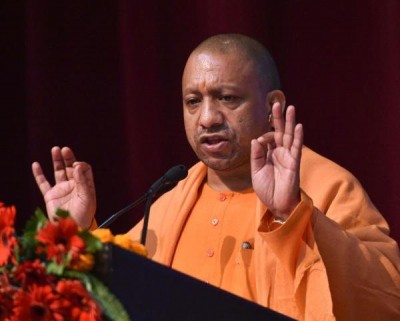 Lock down: Strict order of CM Yogi to find poor and provide them financial help 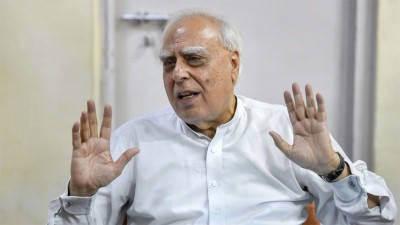 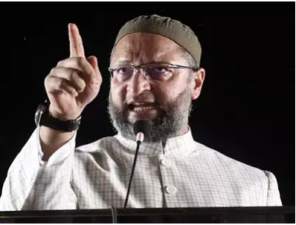 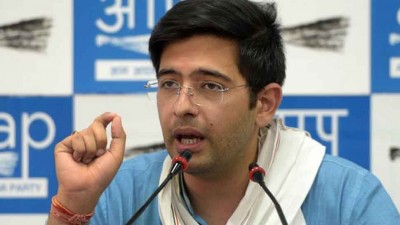 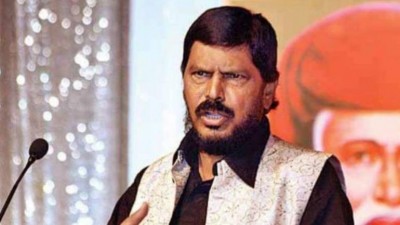