Kainaat Arora, a stunning actress who has appeared in films from Bollywood to the South, celebrates his birthday today. Kainaat was born to a Punjabi family in Dehradun, Uttarakhand, on December 2, 1986. She is a Punjabi woman who demonstrates her beauty. 'Churu' is Kainaat's pet name. Kainaat has aspired to be an actor since she was a youngster. You may have first seen Kainaat in the 2010 film 'Khatta Mitha.' It was his first Bollywood film, and he received a lot of positive feedback.

In this film, Kainaat had a cameo appearance in one of the songs. Following this film, Kainaat played the lead in the 2013 film 'Grand Masti.' His performance in the picture was fantastic, which is why he was so well-liked. At the box office, Kainaat's film grossed a whopping Rs 130 crore. After the film, Kainaat dropped out of the industry. She is now seen in Punjabi, Malayalam, Tamil, and Telugu films.

Kainaat is the late Bollywood actress Divya Bharti Cousin Sister, as just a few people know. In terms of education, Kainaat holds a diploma from the National Institute of Fashion Technology in New Delhi, as well as a merchandising certificate from the National Institute of Fashion. Kainaat has also served as a judge for a Kerala fashion contest and is well-versed in the fashion sector. Her photographs are now gaining the hearts of her followers. 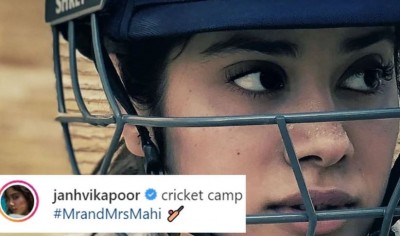