He further said that the courts should also pay attention to what kind of words they are using. Everyone is doing their job. There is no harm in sharp criticism, but good deeds should also be praised. Rijiju further said that citizens across the country have a voter card and this is the most important thing, which shows the importance of civil rights and democracy. The Central Election Commission has done a great job over the years. "My own experience of fighting the last seven elections has also been very good. This is what further strengthens India's democracy."

"I have asked supreme court-high court judges and my colleagues to keep pace. The judges should speak thoughtfully about the Election Commission. The circumstances should be understood," he said, adding, "The law reform bill was passed by Parliament, but the appreciation I had to appreciate was not given an opportunity due to the uproar. More electoral reforms will be made in the coming days." 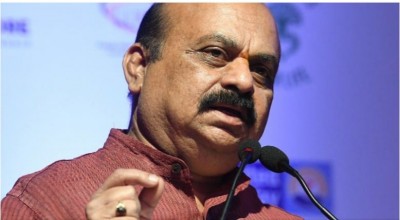