Know the importance of eating Khichadi on Makar Sankranti

Every year, Makar Sankranti is celebrated with great fanfare. The festival is going to be celebrated on 14th January this year. Khichdi should be donated on this day because it is considered very important. On this day, Khichdi also has a distinct significance. This festival is also known as Khichdi in many places. Today we are going to tell you the history of donating Khichdi and food tradition on Makar Sankranti. We will show you how the khichdi tradition started. A story of Guru Gorakhnath is prevalent on this tradition.

It is said that when Khilji invaded the country, there was a constant struggle around. During that, saints had to fight a lot of battles to save their lands. At times, everybody was hungry. One day, Baba Gorakhnath cooked the black urad dal with rice, ghee and some vegetables to solve their problem so that their stomachs would be filled and they did not have to spend much time in cooking. When it was ready, everyone liked it, and it also found a way to wipe out the hunger easily.

This dish was named Khichdi by Baba Gorakhnath and the day it was prepared for the first time was Makar Sankranti. It is said that it later went ahead to dispel the terror of Yogi-Khilji and since then the tradition of making Khichdi on Makar Sankranti in all the places began.

UP CM to offer khichdi in Gorakhpur temple on Makar Sankranti 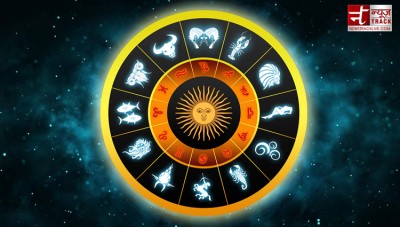 Today is special day for these zodiac sign, know your horoscope

Sun Line can tell you about your fame, luck and wealth 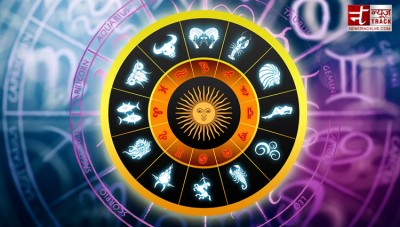 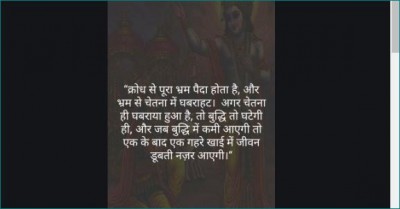 10 quotes of Bhagavad Gita to understand life in better way 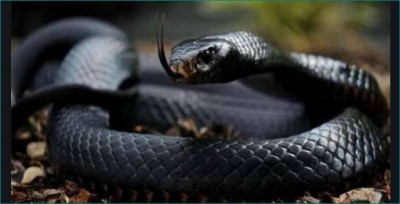 If you dream of this, you are soon going to be in trouble soon. 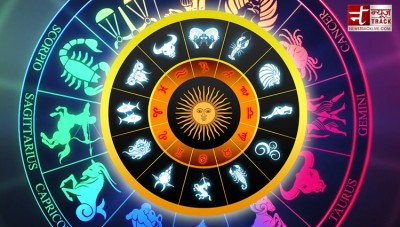 Today, these zodiac signs can get some good news, know your horoscope