In the episode when Karan Johar asked for which thing they fight. Vicky quickly said, "Closet space." He explained, "It is shrinking. She (Katrina) has got one and a half room, I have got one cupboard which might soon become a drawer."

Karan Johar asked Vicky Kaushal about the movie of Katrina which he hates. Vicky was quick to say, 'Fitoor'. For the unversed, Fitoor starred Aditya Roy Kapur opposite Katrina Kaif.

Katrina call Vicky by this name

In the last round of Koffee with Karan7  where participants are supposed to make calls to celebs and ask them to say "Hey Karan, it’s me,"  Vicky Kaushal called wife Katrina. After picking up the call, she addressed her husband Vicky as "baby" and started talking to him.

Karan also talked about Vicky’s hot avatar and showed a shirtless pic of Vicky with a girl’s caption on it, "Vicky Kaushal in shirtless mode, makes my ovaries explode." Sidharth asked Katrina’s reaction to this. Vicky replied, "She's like the lighting was good."

Karan asked Vicky to take the name of "a female celebrity that turns him into a fanboy". Karan also added that he can't take his wife’s name. Vicky mentioned it was Madhuri Dixit who turned him into a fanboy.

The upcoming episode of Koffee With Karan 7 is certainly going to be a treat for Sidharth and Vicky's fans and one can catch it on Disney+Hotstar this week on Thursday at midnight.
Nitish Bharadwaj once revealed that he first refused to play Lord Krishna in Mahabharat due to this reason 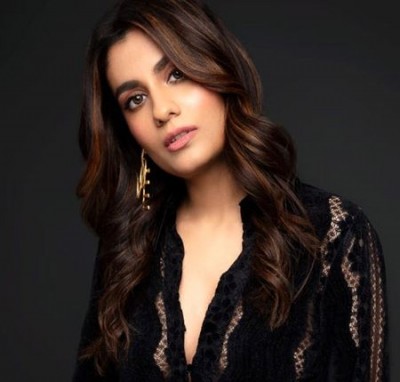