Kumaraswamy hits out at Congress after government collapses 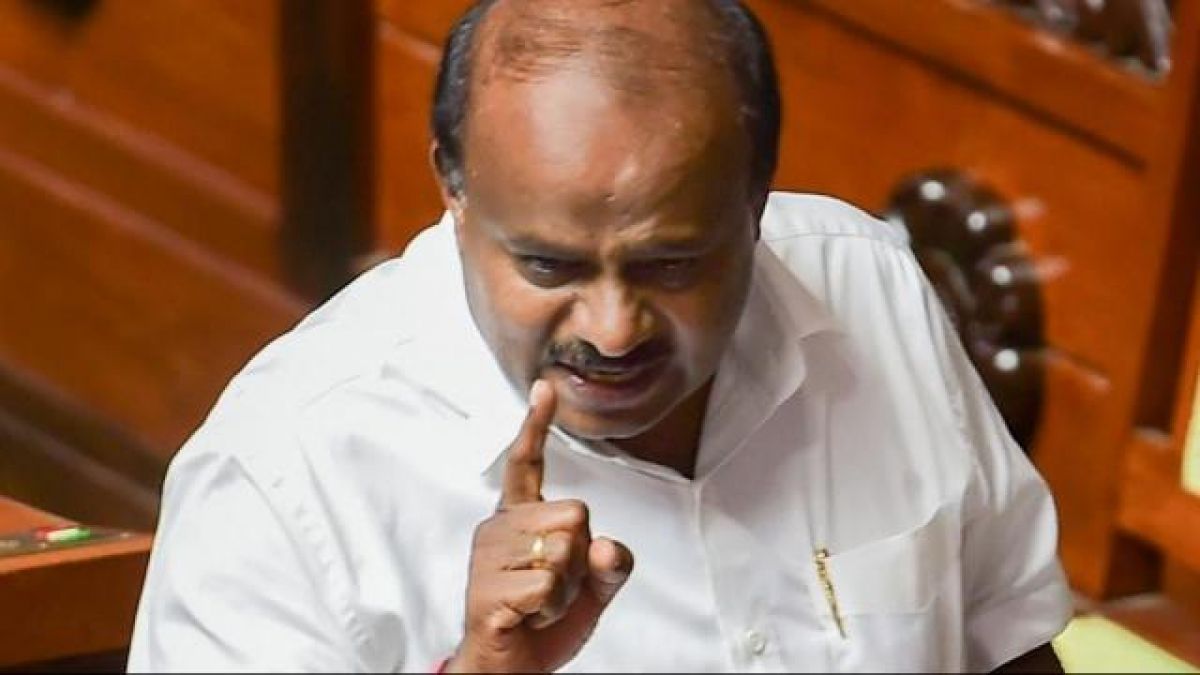 BANGALORE: After collapsing of the government, H.D. Kumarasswamy expressed his suffering by targeting Congress. Kumaraswamy said he has acted as a slave for the Congress for 14 months. On the breakdown of the coalition government with the Congress, Kumaraswamy said that all MLAs and corporate presidents were given full freedom. I don't know why they are blaming me? He said there were many Congress leaders who were not in favour of the coalition government.

However, after not getting a majority in the elections, the Congress joined hands with the JDS to form the government. He said he had come to know from his sources that some local leaders were not interested in it. He further said that from day one after the formation of the government, a section of Congress leaders did not treat the people well. All these people know.

I worked for the development of Karnataka for 14 months, but nobody said my work well. The Congress-JDS-led Karnataka government collapsed on July 23 after failing to get a confidence vote. Yeddyurappa was sworn in as the 25th Chief Minister of the state on July 26.

Congress reaches high court against Alpesh Thakor, this is the whole case

Congress may soon get a new president, this party's leader staked claim 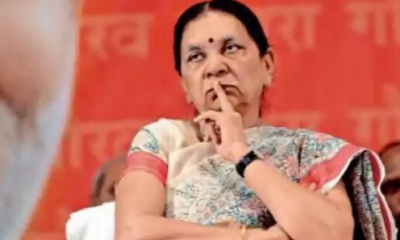 Anandiben Patel sworn in as Governor in charge of Madhya Pradesh 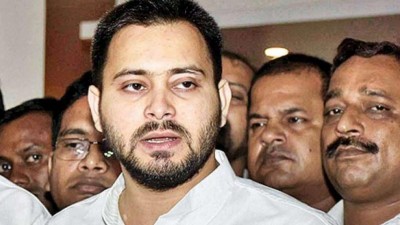 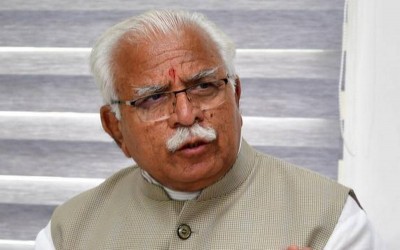 CM Khattar speaks about Unlock-2, will make changes in guidelines 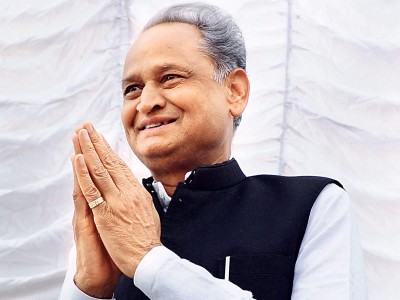 Rajasthan government will give jobs to players based on their medals 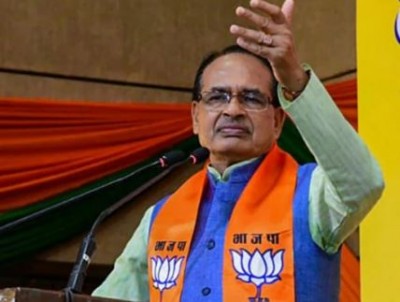 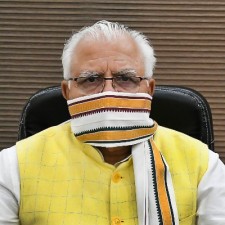