If India had this technology, then Pakistan would never have held Abhinandan in their captive!

New Delhi: The hero of Balakot Airstrike, Abhinandan is currently famous all over the country for his heroism. The Government of India had dismantled the terrorist camp at Balakot in Pakistan with the help of the Air Force in response to the Pulwama attack. The two countries had met face-to-face during the visit. A MiG-21 Bison fighter aircraft of the Indian Air Force crashed in the Pakistani border. The present Jambaz Wing Commander, Abhidan, was taken captive by Pakistan.

Telangana: Lack of water in hostels, Principal did this with 150 students

A Pakistani F-16 fighter jet was also shot down in the operation. If they had received the message of turning on anti-jamming technology in time, neither the MiG-21 would crash nor become a prisoner of Pakistan. In fact, the MiG-21 is an anti-jamming technology-rich fighter aircraft. The pilot of the aircraft commissions it only when he receives a message or order to do so. The pilot of the Pakistani F-16 fighter jet attacked the MiG using the same technology.

The face-to-face battle of the fighter jets is called dog fight. At the time of the attack, Pakistan used anti-jamming technology and we could not get the message of returning of Abhinandan. As a result, the fighter aircraft of Abhinandan became a victim of Pakistani attack. In 2005, for the first time, the Air Force had placed a demand before the Government of India to upgrade the technology. If, in time, it had acquired a new data link technology, the anti-jamming technology of enemy countries could have been failed. The Government of India is going to honour the Wing Commander with the Veer Chakra.

ISI may carry out major terror attacks in Kashmir 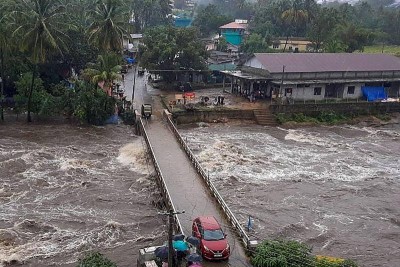 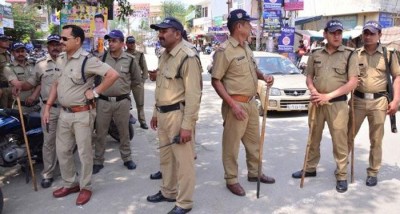 Transfer of 300 DSPs postponed in UP due to covid19 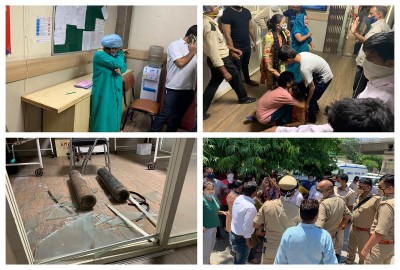 Noida: Family gets furious when hospital deny to give body after death 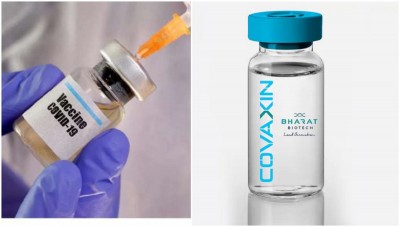 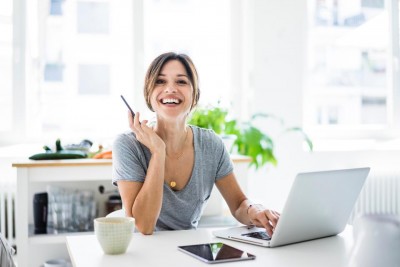 Hotel industry launches new packages in UP with these changes 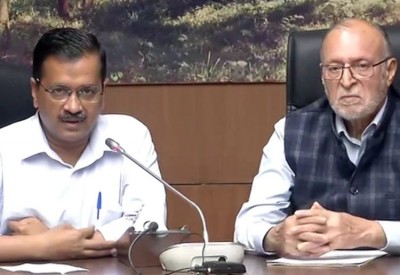 Gyms, hotels and markets to be opened in Delhi, Kejriwal government sent proposal to LG