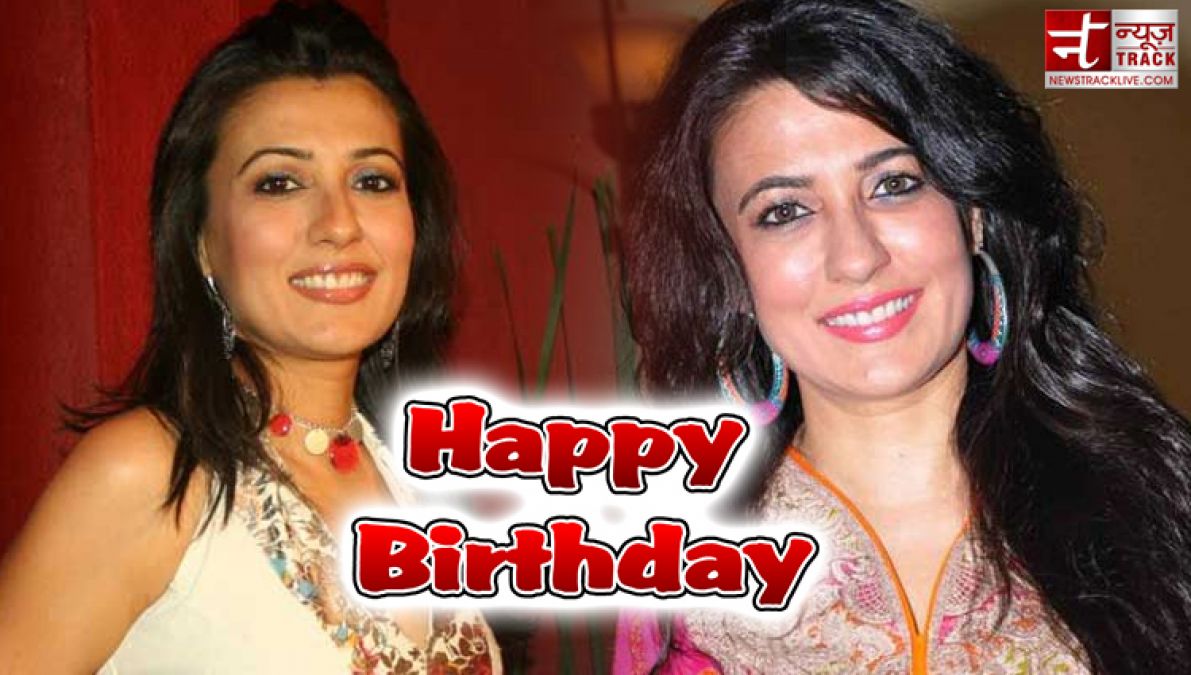 Today, Actress Mini Mathur is celebrating her 43rd birthday and she has hosted several TV shows. She was born in Delhi on August 21, 1976. Mini Mathur is married to Kabir Khan, director of films like 'Bajrangi Bhaijaan', 'Ek Tha Tiger'. Well, if you do not know mini and Kabir's love story, then you should know. When Mini's affair with Kabir Khan came, she introduced Kabir to her father without telling him his surname. Today we are going to share with you the full story of their wedding on their birthday day.

In an interview with an entertainment site, Mini shared her love story. She said that in the early stages, her father did not want her to pursue a career in the acting world. But when she hosted the TV show "Tolamol Ke Bol" wearing a sari, she was allowed to enter the industry. In the marriage case, her father was quite strict. He wanted his daughter to marry a banker or engineer in the Mathur community. She then met Kabir Khan, who belonged to the Muslim community.

For your information, Kabir Khan is a Muslim, so Mini introduced the father with full planning. She first called Kabir her friend and the father had met him. And he underwent an introduce without telling his surname. Kabir, Mini's father, gradually came closer. It took a year. Later, Mini asked Kabir to keep the marriage proposal in front of her father and also told the truth about Kabir's surname.

However, her father liked Kabir and the two got married. Both are now parents to 2 children Vivan (Son) and Sanya (daughter). After marrying a Muslim man, many have trolled Mini Mathur on social media several times over the question of her surname change. However, she lashes out at users every time.