Eoin Morgan's big statement, says, 'We always play with the intention of winning' 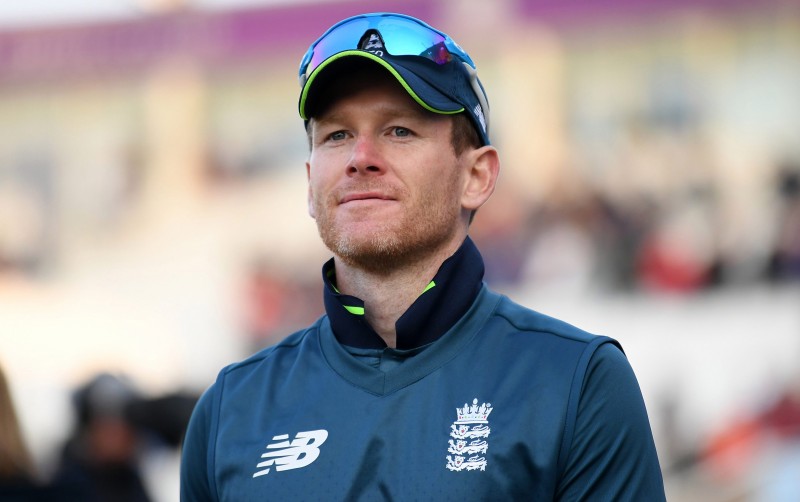 England's one-day cricket team captain Eoin Morgan has credited his batsmen for the four-wicket win against Ireland in the second ODI. England defeated Ireland by 4 wickets in the second day on Saturday night to win 2–0 in the 3-match series. After the match, at the prize distribution ceremony, Morgan said, "We have many players in the top batting order who can change the outcome of the match with the bat, they have the ability. These players can win the match from the opposition team."

He also said, "I was going to bat at number four but then we changed the strategy. I am happy to give young players a chance." There is not a single player in the England team in this series, who was part of the team in the 3-match Test series which ended recently with the West Indies. This is a new team with many new faces. In the second ODI against Ireland, England had to cover 213 runs to win. Johnny Bairstow was scoring fast, but England started getting in trouble due to 3 consecutive wickets falling. From the 16th to the 20th over, Bairstow, Morgan, and Moin Ali returned to their home. The team's score was 137 for 6 wickets. From here, David Ville and Sam Billings won the team by sharing 79 runs for the 7th wicket.

Billings scored an unbeaten 46 off 61 balls and Ville scored an unbeaten 47 off 46 balls. After which Morgan said, "We always play with the intention of winning. We had definitely lost wickets but the way our players played, especially Bairstow and then Billings and Wiley after that, shows that our batting has depth. I think our bowlers also did a great job." 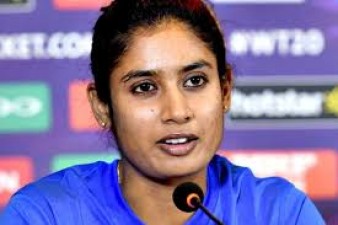 Dravid wrote me the most beautiful email: Kevin Pietersen 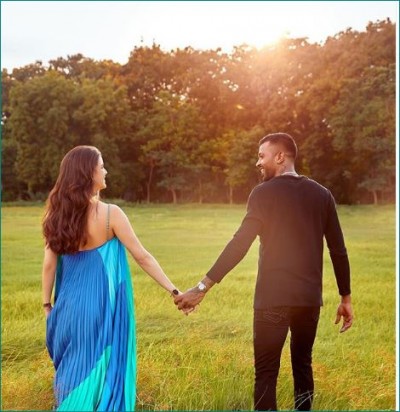 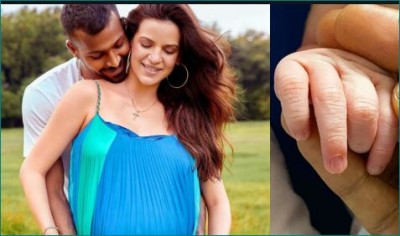 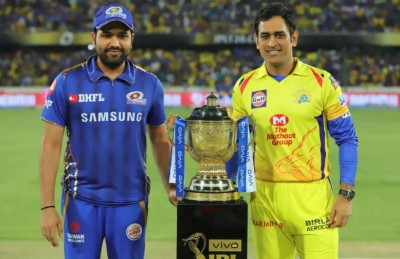