Moto e6s smartphone will have a dual rear camera setup, will be released on this day 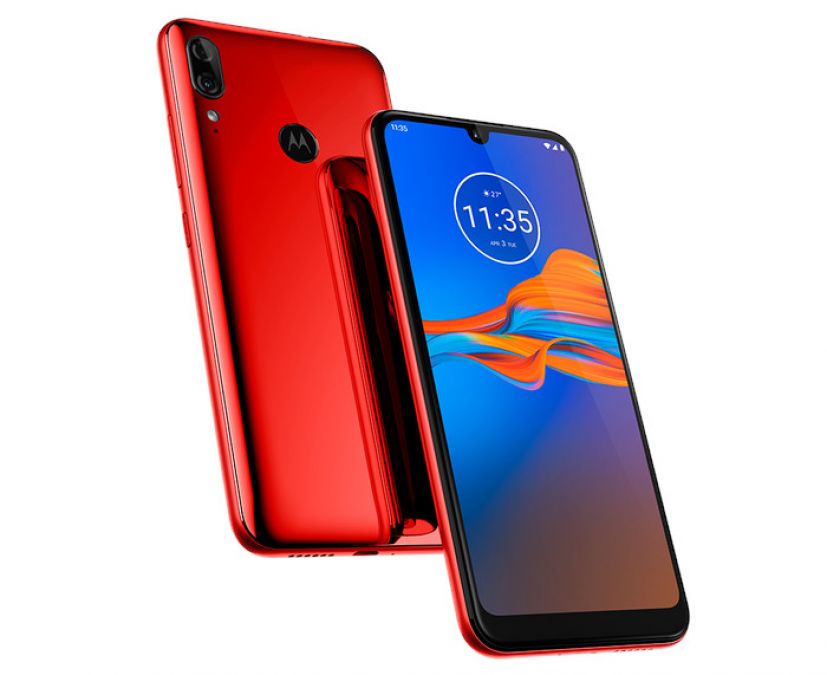 Motorola is going to launch its new smartphone Moto e6s in India on 16 September. The phone has just a few days left to launch, but the company has given some information about its specifications. The specifications of the phone went from the landing page of the Moto e6s live on Flipkart. Let's know in full detail.

Medical data leaked from this app, users got shocked!

According to media reports, this dedicated page specially designed for the Moto e6s shows the phone's photo as well as its rear and front design. Actually Moto e6s is the only Moto Moto e6 Plus smartphone showcased at Berlin IFA 2019 last week. You will not see any difference in the specifications of both phones. If we talk about the specifications of Moto e6 Plus, then it has a 6.1-inch LCD display with Waterdrop Notch and HD + resolution. The aspect ratio of the phone is 19.5: 9 and it has a screen-to-body ratio of 80%.

Trai reduces mobile number portability fees, rates will be applicable from this day

For the convenience of customers, the company has made available Helio P22 chipset with 2 GB RAM + 32 GB storage and 4 GB RAM + 64 GB storage in this phone. In the e6s page live on Flipkart, it has been told that this phone will come in 4 GB + 64 GB variant.

For photography lovers, it has a 2-megapixel depth sensor with a 13-megapixel primary camera. Also, there will be an 8-megapixel camera for selfie. This screen comes with flash support to get a good photo click from the front camera of the phone. To power the phone, it has a 3000mAh battery. The Moto e6 Plus showcased in Berlin had a headphone jack missing. It is expected that the company has made it available in the e6s launched in India. 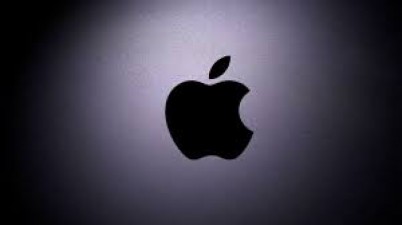 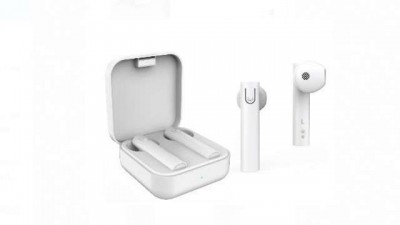 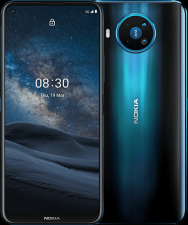 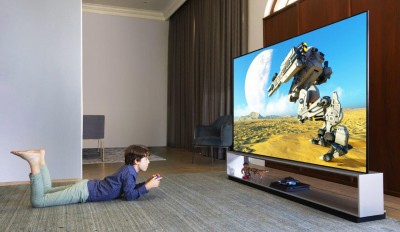 This great phone of Redmi to go on sale today