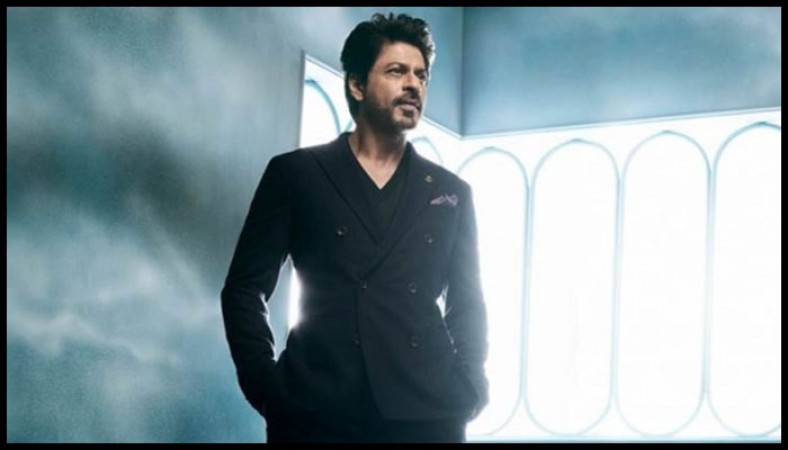 New Delhi: There has been news for a long time about Shahrukh Khan, who is being called the King of Bollywood, that he is going to return soon but there is no clarity on it yet. Recently, the news is coming out that Shah Rukh Khan may soon appear in the remake of the 1987 superhit film Mr. India. Yes, right, according to your news, Shah Rukh is going to bring a lot of happy news for the fans. He can be seen in Mr. India 2 with Ranveer Singh.

According to the sources, director Ali Abbas Zafar is working on a new project which will be a remake of Anil Kapoor and Sridevi's Mr. India. Ali Abbas will give Mr. India a new spin-off and contemporary setup. It is also being speculated that Shahrukh Khan and Ranveer Singh have been approached for this film. According to the news, the makers of the film are making contact with Ranveer Singh for the role of Anil Kapoor. With this, Ranveer Singh has liked this role a lot. King Khan has been approached for the role of Mogambo.

Actually, the official announcement has not come on this news in any way yet. But for which it would be wrong to say anything for sure, but if everything goes well, soon Shah Rukh Khan and Ranveer Singh can be seen together on screen. After a long time in the role of Mogambo, watching Shah Rukh in a negative role can become a topic of much discussion.