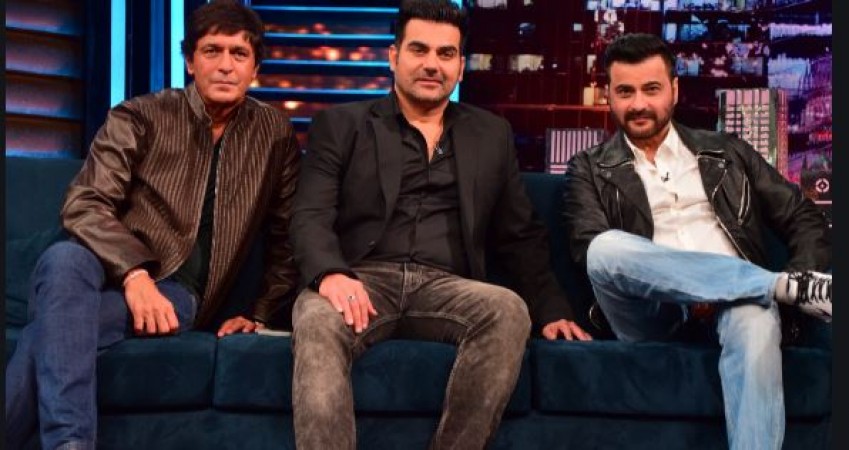 Shah Rukh Khan's son Aryan Khan's drugs case is still making new revelations. In this case, the secrets that are shocking day by day are coming to light. Now, in this case, Chikki Pandey, younger brother of film star Chunky Pandey, has been summoned by the Special Inquiry Team of Mumbai Police. Some reports have revealed that KP Gosavi started shattering an 18 crore bribe deal with Shah Rukh Khan's manager Pooja Dadlani from Chikki Pandey. When Aryan was arrested by NCB, KP Gosavi first shared this information with the owner of a restaurant who was a friend of Chikki Pandey. Gosavi And Sam D'Souza then took Pooja Dadlani's number from Chikki Pandey.

Finally, KP Gosavi and Sam D'Souza approached Pooja Dadlani to get Aryan out of jail. Let me tell all of you that after Aryan's arrest, a bribe of Rs.26 crores was demanded to release him and a deal was settled on Rs.18 crores. Yes, and Prabhakar Sail, a witness in the case and bodyguard of KP Gosavi, had claimed that he also heard Shah Rukh Khan's manager Pooja Dadlani talking to Sam D'Souza and KP Gosavi.

In such a situation, there was talk of giving 8 crore rupees to Sameer Wankhede. On the other hand, NCB had also questioned Aryan Khan's friend and actress Ananya Panday in the entire case. In fact, Aryan had spoken to Ananya in the chat about the drug arrangements and Ananya agreed. When questioned, Ananya said that she was only talking about cigarettes. She didn't know that weeds are a type of drug.

"Taliban mentality would not be tolerated, will be dealt with strictly": Yogi Adityanath