Women cannot step on this island, there are strict rules even for men 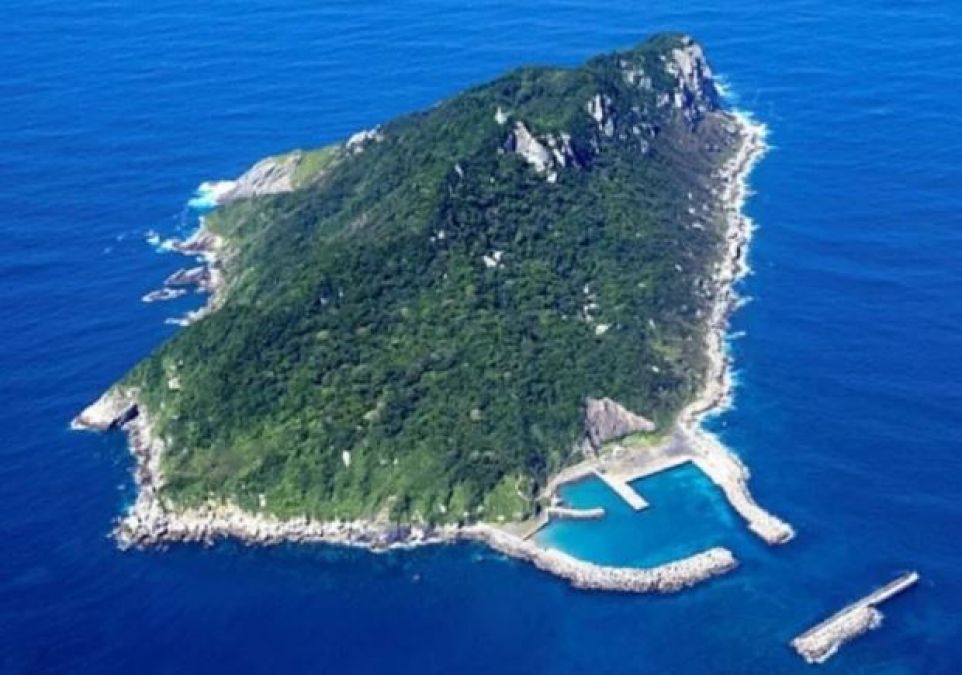 There are many such places in the world today, which are famous for one reason or the other, and one such place remains in Japan, which is known by the name of Okinoshima Island. Women are prohibited from visiting this island and even there are strict rules for men to visit this island.

Crocodiles changes colour, know what is the matter

Okinoshima Island has been declared a World Heritage Site by UNESCO. Talk about this island which is spread over 700 square meters, it is said that from the fourth to the ninth century it was the center of trade between the Korean Peninsula and China. It is also said that this island is considered to be very sacred religiously and the religious restrictions that have been in place since ancient times are still considered on this island, including the ban on the arrival of women.

It is said that before going to this island, it is necessary for men to bathe nonstop and here the rules are so strict that only 200 men can visit this island throughout the year. Men coming here are strictly instructed not to bring anything with them from there. Even they are instructed not to tell anyone about their journey. There are many big and strict rules regarding men.

Video: Bear enters in Ladies toilet, then see what happened! 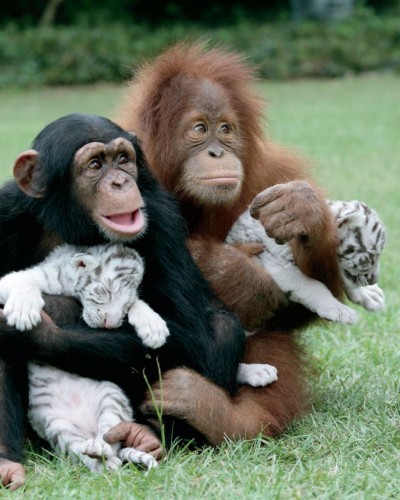 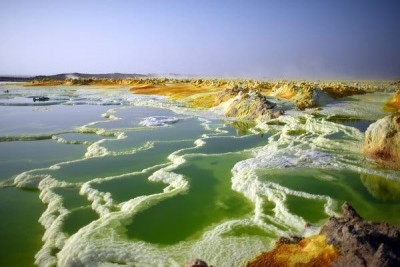 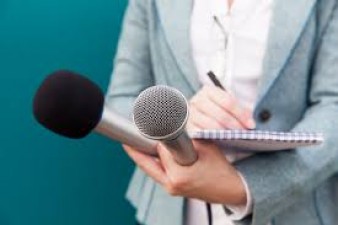 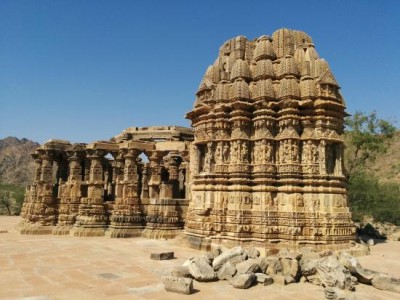 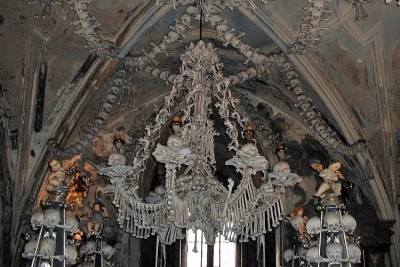 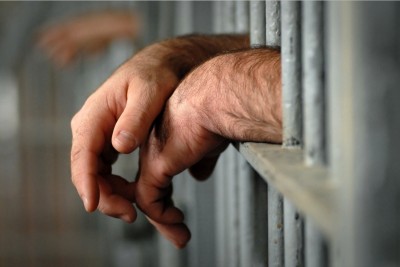