Kathmandu: As the South Asian country generates a surplus of hydropower, Nepali authorities are encouraging more power consumption by lowering electricity tariffs by an average of 2.84 percent. According to reports, the Electricity Regulatory Commission has waived energy charges for households that consume less than 20 units per month, though they must pay a monthly minimum service charge of UD24.

The rate is reduced by half a rupee per unit for households consuming 150 to 250 units per month, to 9.5 NPR. Reduced tariffs are also available for industries that use more energy, and the new measures will take effect on November 17 for a year, according to the Commission.

"We have lowered the tariffs to promote the use of electric ovens at home, electric vehicles, and increasing the use of electrical facilities for irrigating farmlands," Dilli Bahadur Singh, the commission's chairperson, told the press, noting that the rate for powering irrigation facilities will be cut by 40.69 percent. Most households in Nepal's urban areas use gas to cook their meals. The country's installed capacity is around 2,000 megawatts (MW), according to the Nepal Electricity Authority (NEA), but nationwide peak-hour demand was just over 1,500 MW on Wednesday.

Demand for electricity falls below 1,300 MW at other times. According to Suresh Bahadur Bhattarai, the NEA's spokesperson, Nepal's proposal to sell surplus energy to India has yet to be accepted. 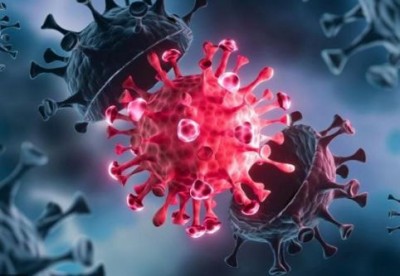