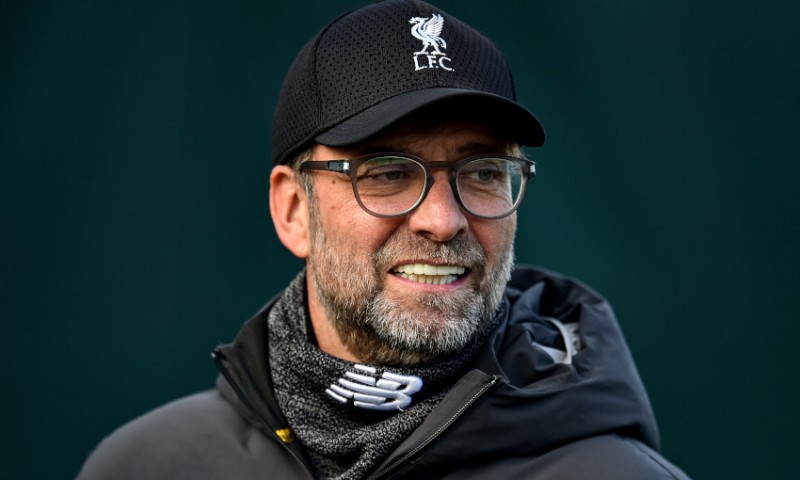 English Premier League (EPL) champion Liverpool coach Jürgen Klopp has said that his team is not going to sit still and will not only save the title in the upcoming season of the league but would like to continue their offensive. Liverpool won the English Premier League title after Chelsea beat Manchester City 2–1 last week. Liverpool have managed to end their title drought after 30 years.

Sky Sports quoted Klopp as saying, "As long as we remain humble and greedy, we have a good chance of being a really uncomfortable opponent." He said, 'When you are a really uncomfortable opponent, you will have a chance of winning. And when you have chances of winning, you will win sometimes. The coach said, 'There is a lot of challenge here. Life is also a challenge and our challenge is to become a champion. But right now our challenge is to play against the seven remaining teams this season and we will fight.

Klopp said, "Next season you can write about us whether we are defending the title or whatever. But I would like to say that we will not save anything, we will attack. Klopp said that not only Manchester City but also Manchester United and Chelsea would be title contenders in the next season." The coach said, "City will be stronger next season, Manchester United will be stronger, Chelsea will be stronger. They will all be strong in the next season. Manchester City and Liverpool will take on the Guard of Honor in honour of City's team winning the Premier League title when they take the field on Thursday. Klopp said, 'I am not sure about it. I had found it once till now (in Borussia Dortmund). I am not 100 percent sure about this. I do not know that this is a German tradition. But this is an English tradition, so we will take it. This is a good sign."

Kookaburra ball will be used soon in Cricket 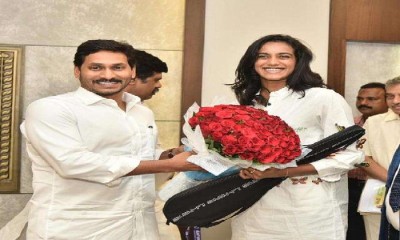 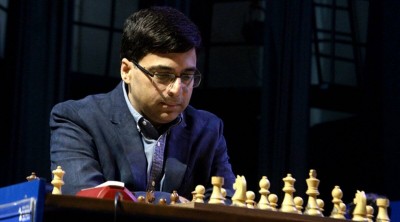 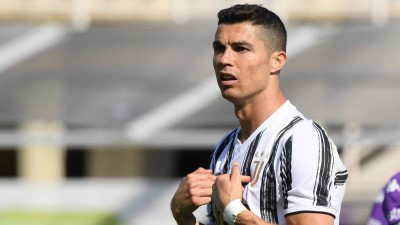 Cristiano Ronaldo is not making return into Sporting CP this summer 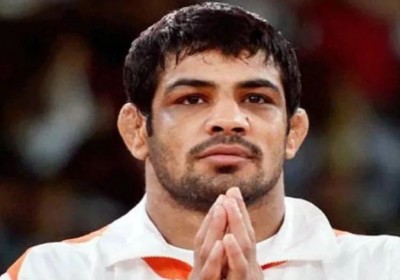 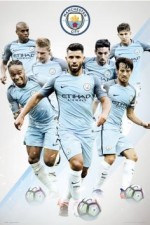 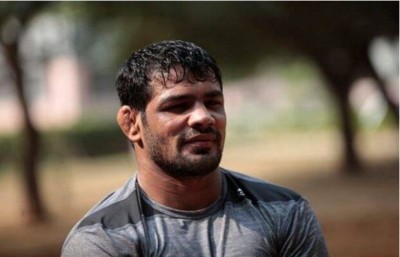