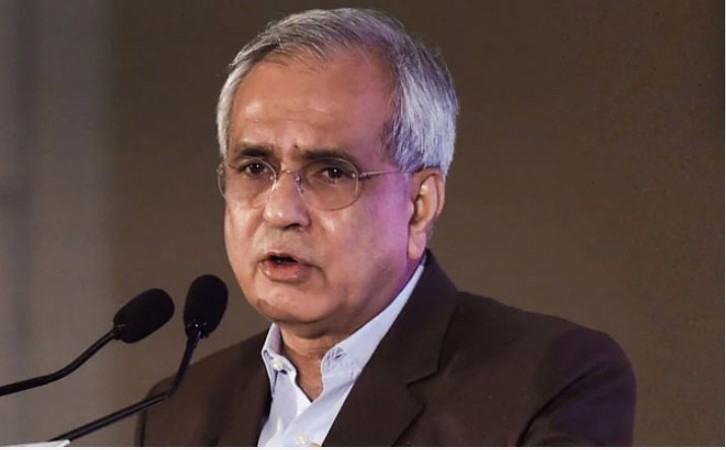 New Delhi, India: Rajiv Kumar has stepped down as vice-chairman of Niti Aayog after nearly five years in the position, and will be succeeded on May 1 by economist Suman K Bery.

Kumar's resignation was also authorised by the Cabinet Appointments Committee, which said that he will be relieved of his duties on April 30.

Kumar had assumed the role of vice-chairman of the government's think tank in August 2017, succeeding Arvind Panagariya, who had elected to return to his teaching position at Columbia University.

Meanwhile, Bery, a well-known economist, served as Director-General of the National Council of Applied Economic Research in the past (NCAER). He also served on the Prime Minister's Economic Advisory Council, the Statistical Commission, and the Reserve Bank of India's technical committee. During India's economic reforms, Berry also worked for the World Bank.

Tej Pratap sends invitation to Shah for Iftar, tweeted this''