New Delhi: The need for petrol and diesel to run a car or bike is going to end very soon. In a few months, there will be a glut of such vehicles, which will operate with ethanol instead of diesel-petrol. It will cost about Rs 40 a litre cheaper than diesel-petrol and will also reduce pollution. The government has instructed car companies to make preparations for this.

Union Road Transport Minister Nitin Gadkari has informed that the government has issued an advisory regarding vehicles with Flex Fuel Engine. In this, auto companies have been asked to launch vehicles with flex fuel engines within six months. Once equipped with a flex fuel engine, the vehicles will be able to run on more than one type of fuel. With the introduction of a flex fuel engine, it will be possible to run vehicles even with 100% ethanol. This change is likely to improve the environment as well as the health of people's pockets.

He told that at present petrol-diesel is being sold beyond Rs 100 in many parts of the country, while the price of ethanol is currently only Rs 63.45 per liter. Thus it is cheaper by about Rs 40 per liter than the conventional fuels diesel and petrol. It pollutes up to 50 percent less than petrol. Although the mileage on using ethanol reduces slightly compared to petrol, even after this, the effective average saving per liter sits around Rs 20. 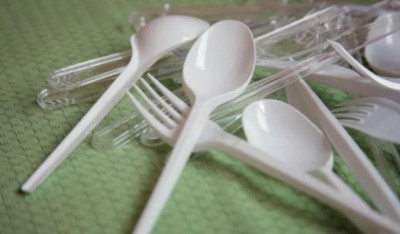