Over 750 poultry birds to be sorted out in Hingoli 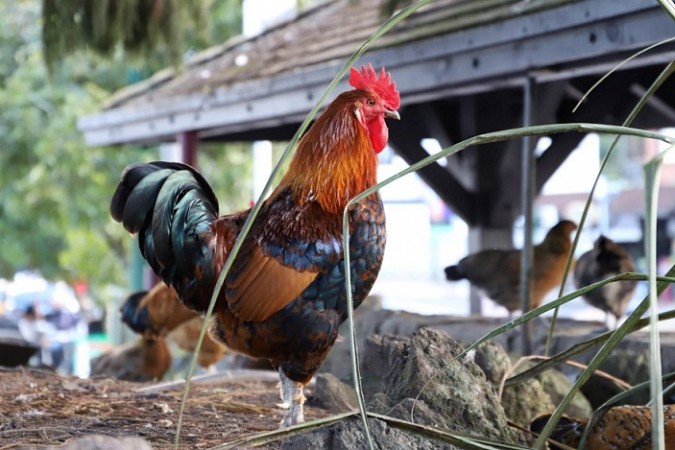 Hingoli: As many as 764 poultry birds will be culled in Hingoli district of Maharashtra tomorrow (January 23) to check the spread of bird flu, an official said on Friday.

The decision has been taken by the animal husbandry department after samples of dead poultry birds sent from Pimpri Khurd, a village located 50km from Hingoli city, to a lab in Bhopal tested positive for avian influenza, he said.

The administration has declared a prohibited zone in the village and poultry birds, raised in the backyard by households, in the area will be culled, the animal husbandry department official told PTI.

Twenty four hens in Pimpri Khurd died on January 16followed by five more later, he said. Their samples were sent to the National Institute of High-Security Animal Diseases, Bhopal, for analysis.

''Reports of birds that died in Pimpri Khurd are positive for the bird flu infection. A total of 764 birds were found in the infected zone in our survey.'' Culling of these birds will be undertaken on Saturday. These are all household birds,'' he said.

The process of culling consists of digging pits and laying a layer of calcium carbonate on its base. Then the cervical dislocation of the birds is done.

Birds are kept in the pit with one more layer of calcium carbonate over them and then they are buried, another official had explained earlier. Nine poultry birds from another village, Krushnapur, located near Pimpri Khurd, were found dead on Thursday, a second official said. 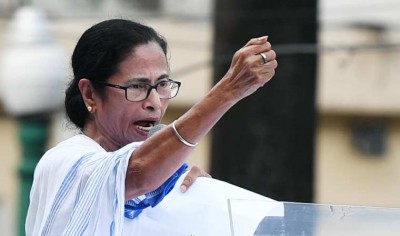 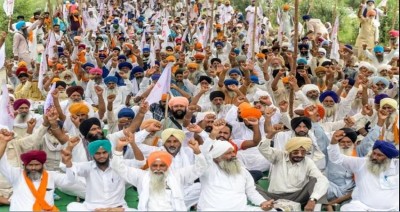 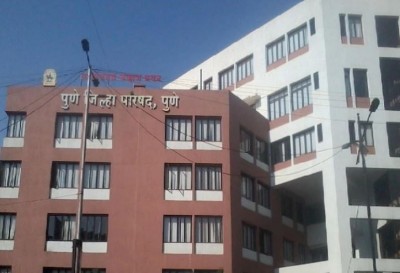 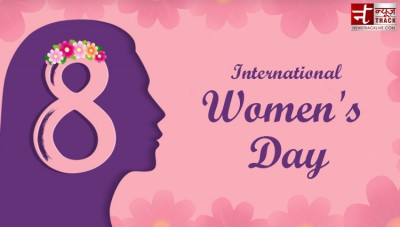 Why International Women's Day is celebrated, know what is theme of this year 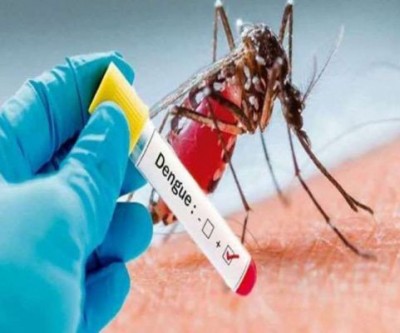 With corona, risk of dengue-malaria increased in capital of central region 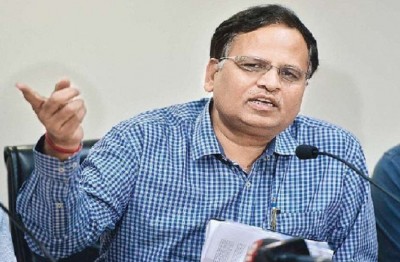 Corona is in control, there is no need to panic: Health Minister Satyendra Jain