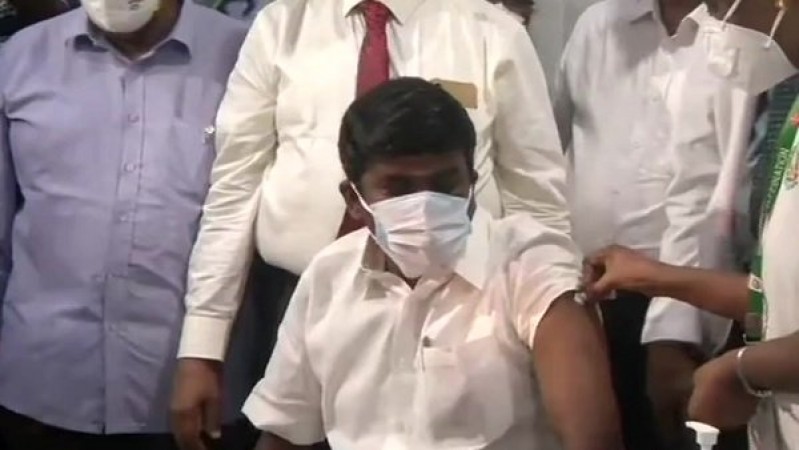 After receiving the Covaxin shot at Rajiv Gandhi Government General Hospital, Chenna, the health minister told media folks, ''I got vaccinated today as a member of the medical fraternity and to instill confidence among the fellow healthcare personnel. I have not taken this as a minister.'' ''I request all to get vaccinated and safeguard themselves from COVID-19'', he added.

He said there should not be any kind of hesitation among the public to get themselves vaccinated. ''...the session site had Covaxin which they (hospital staff) administered to me and I was proud to see the field functionaries following all protocols,'' he said.

Later responding to a query, Vijayabhaskar said 10.45lakh Covishield vaccine doses and 20,000 Covaxin does have arrived in the state so far and 166 session sites have been set up to provide the vaccination. The minister said he opted for Covaxin since it was a 'Made in India' product and only 908 people including himself had got it administered in the state so far.

He said the government has identified six lakh medical personnel and over 40,000 people have got themselves vaccinated so far.

According to the Department of Public Health and Preventive Medicine, as of Thursday, 42,947 people on the priority list, including health workers have been immunized since the launch of the vaccination drive on January 16. 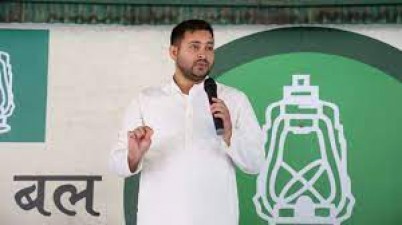 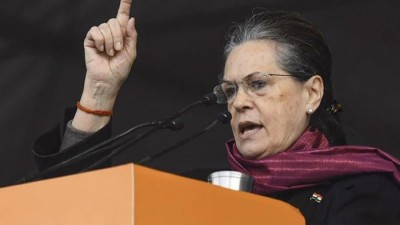 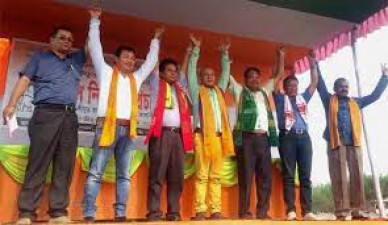 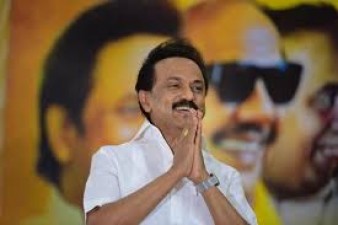 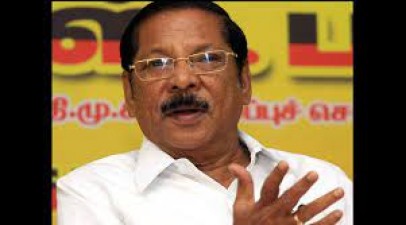 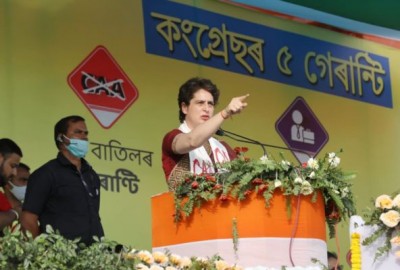