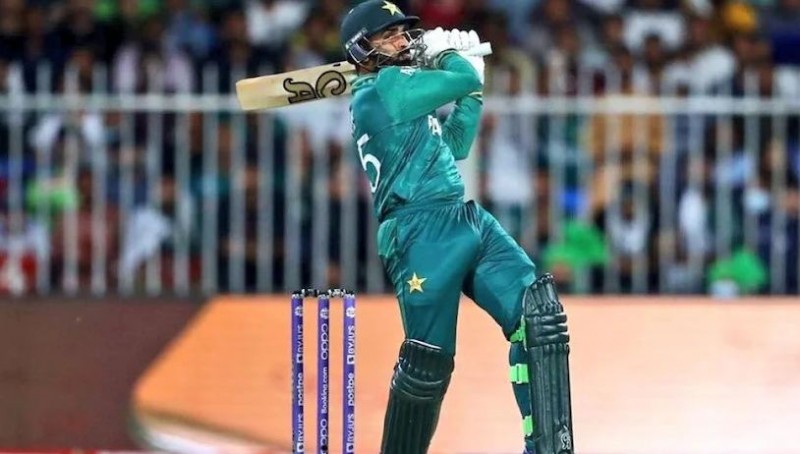 Abu Dhabi: The T20 World Cup may see low scoring matches, but every match is getting interesting. The match between Pakistan and Afghanistan on Friday was similar. The match was overturned several times and teams were seen losing. Afghanistan seemed to be winning the match at one point, but Pakistan's Asif Ali's 4 sixes turned the entire match.

As long as Babar Azam was at the crease, it seemed that Pakistan would easily clinch the match. But Rashid Khan first sent Babar Azam to the pavilion and later Shoaib Malik was also dismissed immediately, so the match was stuck. In the end, Pakistan needed 24 off 12 balls. Asif Ali and Shadab Khan were at the crease in this situation. Karim Janat caught the ball in the 19th over and Asif Ali came on strike. He hit four sixes in the same over and the match slipped from Afghanistan's bag.

Asif Ali has served as a brilliant finisher for Pakistan, turning the Afghanistan match upside down on his own. Earlier, Asif Ali had played a role in helping his team win by scoring 27 off 12 balls against New Zealand when Asif Ali hit 3 sixes.