According to The EurAsian Times, Pakistan has inducted a new long-range surveillance plane to "keep an eye" on Indian submarines, similar to what the Indian Navy does with China. The ‘Sea Sultan,' a long-range maritime patrol aircraft, has been integrated into the Pakistan Navy as part of the country's continuing modernization programme.

The Sea Sultan is a twin-engine modified Embraer Lineage 1000 aircraft that was purchased to replace the P-3 Orion espionage planes manufactured by Lockheed Martin. Pakistani defence specialists revealed certain facts regarding the Sea Sultan and its capabilities with the media on the condition of anonymity.

A Rawalpindi-based defence journalist and researcher said seven to eight more are expected to be pressed into service after the completion of the project.   He did not say how long it will take for the plane to be operational, though. According to the article, it might take between two and three years for the Sea Sultan to be operational, according to Joseph P. Chacko, an Indian defence specialist.

He stated that the procurement was in response to the Indian Navy's order for 18 Poseidon P-8 LRMPAs, and that the induction of the Sea Sultans may have far-reaching repercussions for Indian submarines, which have long posed a danger to Pakistani warships.

Golden opportunity to buy gold and silver, tremendous fall in the prices 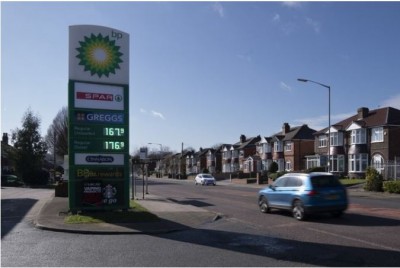