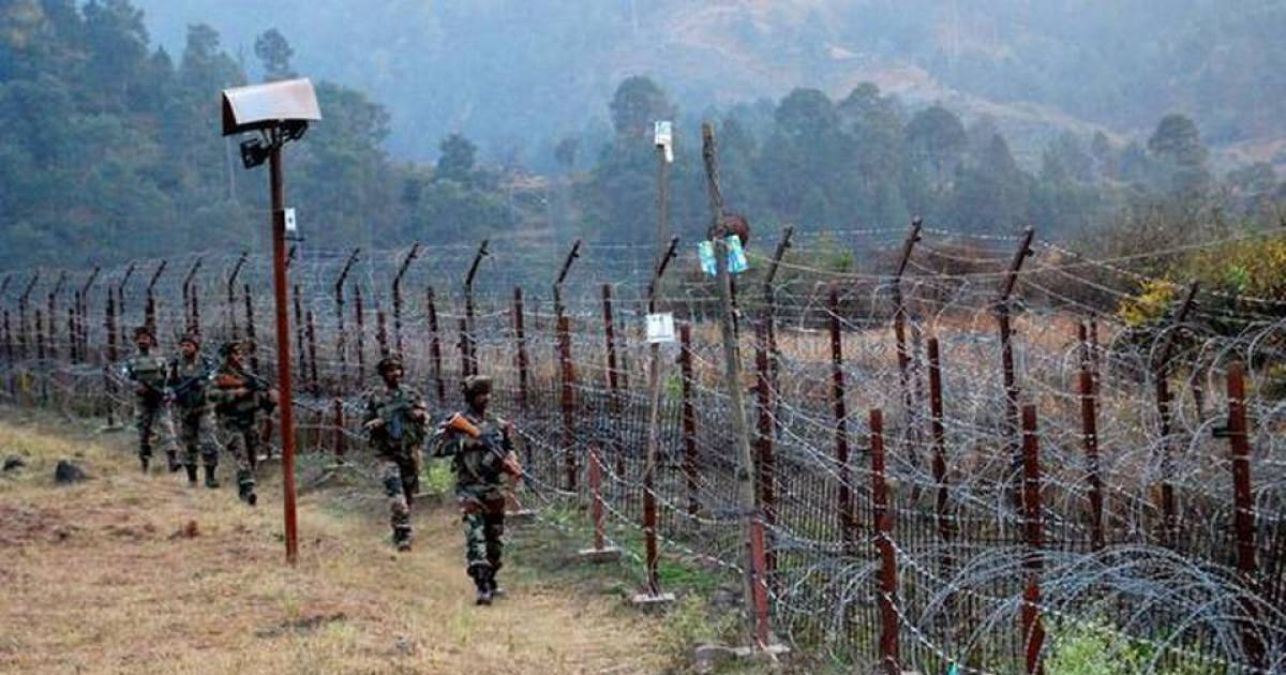 Srinagar: Pakistan continues its nefarious activities across the border. Pakistani Rangers have continued heavy firing in the Hiranagar sector of Jammu and Kashmir since yesterday i.e. Saturday night. In this firing, it again targeted civilian areas. BSF also gave a befitting reply and took effective action against them.

The problems of politicians related to the D-company increased, ED started action

BSF sources say that this firing has been done without any provocation from Pakistan. Sources say that no casualties were reported during this period. This is not the first case, Pakistan is continuously violating the ceasefire. On October 10, Pakistan was fired at Balakot in Poonch district.

During this time, Motorrad was also fired from Pakistan. However, the Indian Army is also giving them a steak answer. Earlier too, militants and security forces had several encounters on Tuesday in Awantipora of Jammu and Kashmir. During this time, a terrorist was killed by the security forces. The slain terrorist was identified as Abu Muslim of Lashkar-e-Taiba. This terrorist was from Awantipore. Explain that after the Central Government abolished Article 370 from Jammu and Kashmir, Pakistan is constantly trying to spread instability from Kashmir. 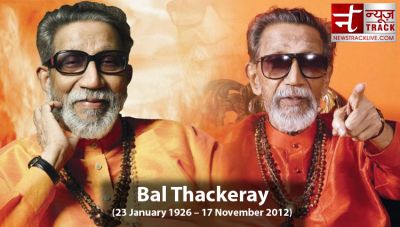 Started as a cartoonist, Bal Saheb Thackeray became an inspiration for youth 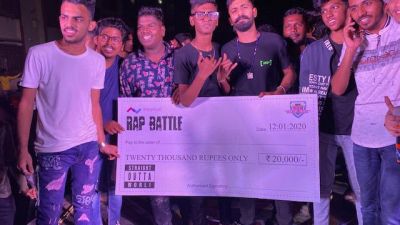 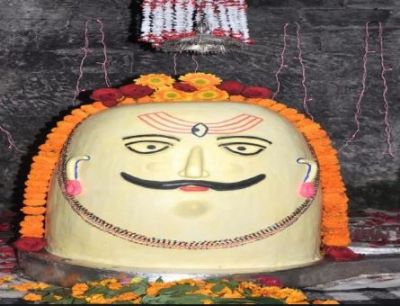 Here Lord Shiva will be adorned with butter for a month, no water will be offered 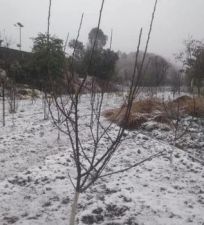 Huge snowfall caused a shock to the gardeners, prices of fruits increased 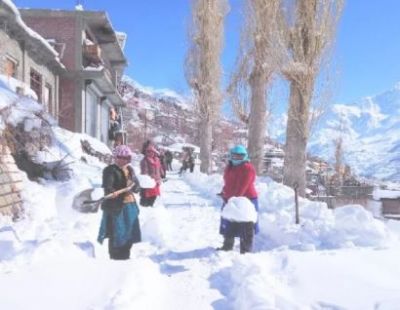 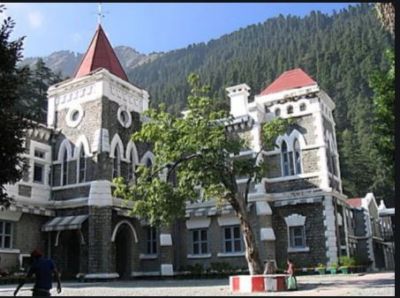