New Delhi: The spurt in oil prices in the country is not going to stop. Indian markets are seeing the impact of the surge in crude oil prices in the global market. Petrol and diesel prices have also increased on Thursday. State-owned oil companies Indian Oil, HPCL and BPCL have hiked petrol prices by 30 paise a litre. Diesel prices have gone up by 34 paise per litre. This has been followed by a petrol price of Rs 103.24 per litre and diesel at Rs 91.77 per litre in the country's capital Delhi.

The common man is being hit all around by inflation during the festive season. Along with petrol and diesel, the prices of LPG cylinders, CNG and PNG have also increased. The price of non-subsidised domestic LPG cylinders in Delhi-Mumbai has now gone up from Rs 884.50 to Rs 899.50 after the announcement of new prices. While 926 cylinders in Kolkata and 14.2 LPG kg in Chennai are now available for Rs 915.50. On the other hand, when it comes to petrol and diesel, the price of petrol in Kolkata has gone up to Rs 103.94 while diesel has gone up to Rs 94.88 a litre. In Mumbai, the petrol price is Rs 109.25 and diesel is Rs 99.55 per litre. In Chennai too, petrol is being sold at Rs 100.75, while diesel is at Rs 96.26 per litre.

Brent crude oil prices, on the other hand, hit a three-year high on Tuesday. Meanwhile, US benchmark crude has reached the 2014 peak. Because OPEC , a group of countries that produce and export crude oil, has talked about expanding crude production with a phased and complete plan instead of immediately increasing it. 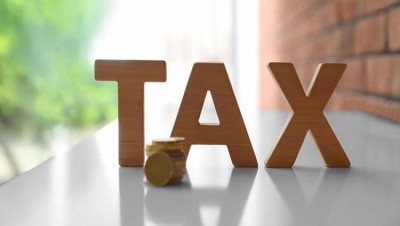